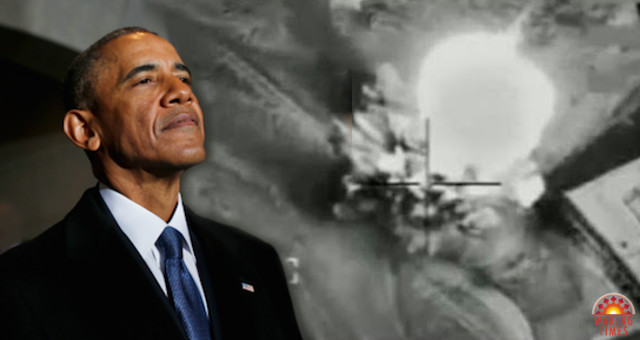 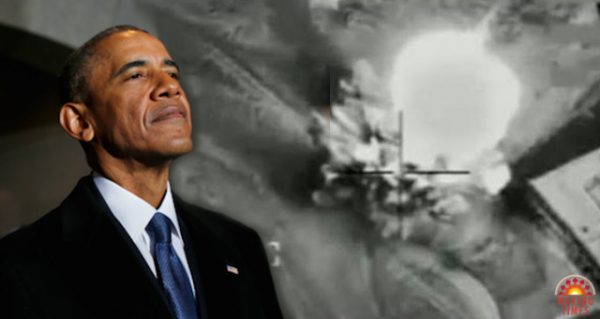 Former U.S. President Barack Obama was just named the 2017 recipient of the John F. Kennedy Profile in Courage Award, “the most prestigious award for public servants.” Named after JFK’s 1957 book, Profiles in Courage, it is awarded annually by the John F. Kennedy Library Foundation to “public servants who have made courageous decisions of conscience without regard for the personal or professional consequences.”

Obama will receive this award for his efforts in promoting democratic principles in the face of severe political opposition by members of Congress and a divided national political body.

“Faced with unrelenting political opposition, President Obama has embodied the definition of courage that my grandfather cites in the opening lines of ‘Profiles in Courage’: grace under pressure,” Schlossberg said. “Throughout his two terms in office, he represented all Americans with decency, integrity, and an unshakeable commitment to the greater good.”

Obama is being recognized for “his enduring commitment to democratic ideals and elevating the standard of political courage in a new century,” the foundation said, citing the expansion of health care options for millions, restoring diplomatic relations with Cuba and leadership on an international climate change agreement.” [Source]

Of course, Mr. Obama is humbled, as he should be, however, an award like this gives pause for those who wonder why so much of Obama’s legacy of war, military adventurism, surveillance, and indiscriminate drone bombings of Middle Eastern and African people is so under-represented in conversation about the merits of his eight year tenure as president.

Humbled to be recognized by a family with a legacy of service. Who's your #ProfileInCourage? Tell me about them: https://t.co/euYRxWcost https://t.co/HBgFiRcq9J

In 2009, then President Obama was awarded the Nobel Peace Prize for his actions in the first year of his presidency including the “promotion of nuclear nonproliferation and a “new climate” in international relations fostered by Obama, especially in reaching out to the Muslim world.”

When the Nobel Prize was announced, many on both sides of the political rightfully thought it was a joke at first, and as Obama’s presidency ground on, it became absolutely clear that while although Obama was indeed a charismatic, charming, and visually appealing president, he in no way was concerned with halting U.S. imperialism or even slowing down the infamous drone bombings which have killed thousands of innocent people, including women and children.

The Nobel Peace Prize, and now the JFK Profile in Courage Award, are indeed jokes because Obama has never been a true supporter of democracy, liberty, or even peace. Not only did he fail to honor his promise to close Guantanamo bay prison, but he also ended up being the first president in U.S. history to be at war for the entire duration of his presidency, averaging a whopping 72 bombs a day dropped on foreign countries, most of which were majority Muslim nations.

“Every Tuesday — reported the New York Times — he personally selected those who would be murdered by mostly hellfire missiles fired from drones. Weddings, funerals, shepherds were attacked, along with those attempting to collect the body parts festooning the “terrorist target”. A leading Republican senator, Lindsey Graham, estimated, approvingly, that Obama’s drones killed 4,700 people. “Sometimes you hit innocent people and I hate that,” he said, but we’ve taken out some very senior members of Al Qaeda.”” ~John Pilger

Furthermore, Obama’s accomplishments as president include the destruction of Libya, the financing of political coups in other nations, launching U.S. military intervention in Africa, massive advances in domestic and international surveillance, unprecedented persecution of whistleblowers, and the material support of Islamic terrorist organizations like Al Qaeda and ISIS.

An Anti-Democratic Legacy of Imperialism

While on the surface, awards like these are fantastic for public relations, we live in the era of half-truths, hypocrisy and ignored realities. A time when organizations which have historically promoted democracy, justice, peace and liberty openly engage in superficiality and sycophancy, choosing to remain blind in the presence of betrayal by our leaders.

It is a sign of the times, though. People no longer seem to care for substance or truth, only style and bias confirmation. War mongers don’t deserve peace prizes, and presidents who leave behind a legacy of imperialism and warfare do not deserve to be honored for their so-called courage in the service of democracy.

This article (Obama Awarded JFK Medal of Courage After 8 Years of Drone Bombings) was originally created and published by Waking Times and is published here under a Creative Commons license with attribution to Isaac Davis and WakingTimes.com. It may be re-posted freely with proper attribution, author bio, and this copyright statement.