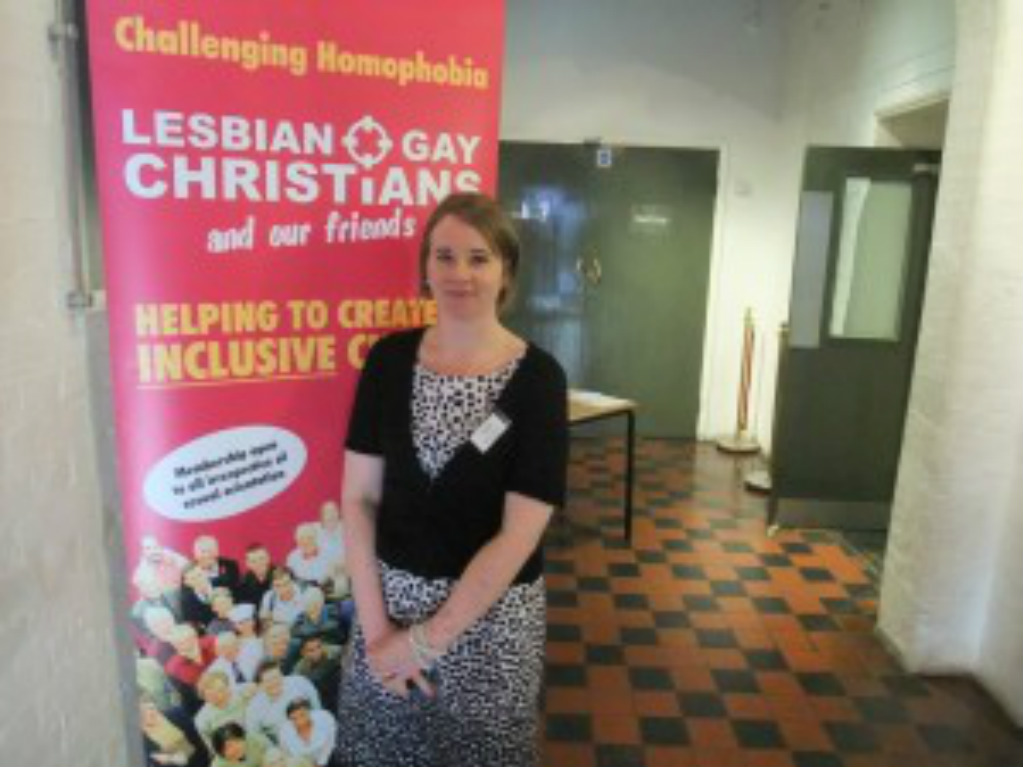 A Catholic university in California — the Jesuit Santa Clara University — has invited UK University of Exeter theologian Susannah Cornwall to deliver the Santa Clara Lecture on “Gendered Theologies and the Common Good” on October 12, 2017.

The Santa Clara Lectures are a series of lectures that “brings to campus leading scholars in theology, offering the University community and the general public an ongoing exposure to debate on the most significant issues of our times. Santa Clara University will publish these lectures and distribute them throughout the United States and internationally.”

Cornwall describes herself on her blog as specializing in: “Research and writing in feminist theology, sexuality, gender, embodiment, ethics and other fun things like that.”

That a Catholic university invited Dr. Cornwall to deliver any lecture, even less the university’s prestigious Santa Clara Lecture, is reprehensible because Cornwall is known for her peculiar notion that Jesus might have been a hermaphrodite, i.e., with both male and female DNA and genitalia.

As reported by John Bingham for The Telegraph, Cornwall’s claim that it is “simply a best guess” that Jesus was male was published in response to the ongoing debate about women bishops in the Church of England.

In her paper “Intersex & Ontology, A Response to The Church, Women Bishops and Provision”, she argues that it is not possible to know “with any certainty” that Jesus did not suffer from an intersex condition, with both male and female organs, and that the fact that Jesus is not recorded to have had children made his gender status “even more uncertain”. As she put it:

“It is not possible to assert with any degree of certainty that Jesus was male as we now define maleness. There is no way of knowing for sure that Jesus did not have one of the intersex conditions which would give him a body which appeared externally to be unremarkably male, but which might nonetheless have had some ‘hidden’ female physical features.”

In arguing that Jesus might have been a hermaphrodite, Cornwall employs a logical fallacy called “the absence of evidence”. She argues:

“We cannot know for sure that Jesus was male – since we do not have a body to examine and analyse – it can only be that Jesus’ masculine gender role, rather than his male sex, is having to bear the weight of all this authority.”

As several Telegraph readers point out, Corwall’s absence of evidence (Jesus’ body) is a ridiculous reason to doubt Jesus’ masculinity:

Baluba Swinarska: “And…we don’t know if he was 10 feet tall, had green hair, and a tail – all because we have no body to examine. Good argument lady.”

Bast Hotep: “There is no forensic evidence to prove that Jesus was not a large, intelligent talking cat either. That doesn’t mean he was one.”

Lev Kalman: “We also don’t know if he was an armadillo, because we have no body.”

Two Telegraph readers demonstrate they have more intelligence in their respective right toe than Dr. Susannah Cornwall has in all of what passes as her brain:

James A: “Her claims cannot be tested. Her hypothesis is unproveable.”

Rogan M: “What a stupid claim to make. ‘It can’t be proved’ does not trump ‘There is no evidence to suggest!’. This is just another radical feminist, as opposed to those real world feminists with aspirations and belief in self worth, to blur the edges of orthodoxy to advance their own contorted and distorted views.”

Keith Kilgore: “How does Dr Cornwall account for Luke 2:21*? Where Jesus was circumcised.”

*Note: In Luke 2:21, it is said: “At the end of eight days, when he was circumcised, he was named Jesus, the name given by the angel before he was conceived in the womb.”