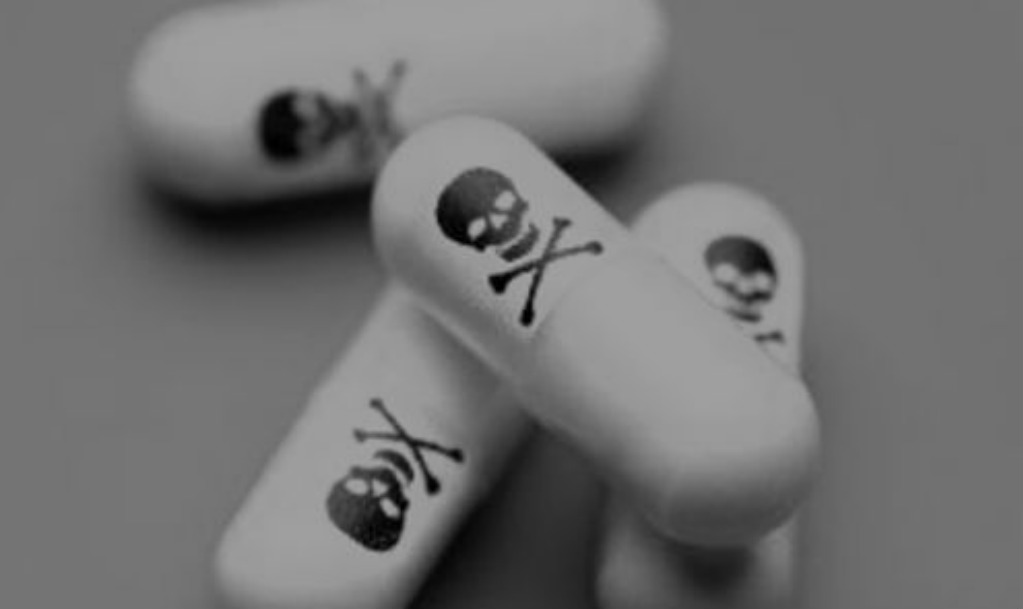 Every once in a while, an analysis that explodes confidence in the medical system surfaces.

It might appear as a newspaper article, or a review published in a medical journal.

Its fate is always the same. It sinks like a stone in a dark lake. As if it never happened.

Months or years later, people who read the original article begin to doubt their own memory. “Did I really read that? If I had, surely other articles would have been written. There would have been uproar…”

No. It’s par for the press to bury uncomfortable stories and give them a quick death. It’s another form of censorship.

Lenzer refers to a report by the Institute for Safe Medication Practices: “It calculated that in 2011 prescription drugs were associated with two to four million people in the US experiencing ‘serious, disabling, or fatal injuries, including 128,000 deaths.’”

And here is the final dagger. The report was compiled by outside researchers who went into the FDA’s own database of “serious adverse [medical-drug] events.”

Therefore, to say the FDA isn’t aware of this finding would be absurd. The FDA knows. The FDA knows and it isn’t saying anything about it, because THE FDA CERTIFIES, AS SAFE AND EFFECTIVE, ALL THE DRUGS THAT ARE ROUTINELY MAIMING AND KILLING AMERICANS.

And here is another “stone that sank in the lake” I just came across. This one is from the June 27th, 2014, issue of the Harvard Safra Center for Ethics newsletter, by Donald Light, “New Prescription Drugs: A Major Health Risk With Few Offsetting Advantages”:

“Few know that systematic reviews of hospital charts found that even properly prescribed drugs (aside from misprescribing, overdosing, or self-prescribing) cause about 1.9 million hospitalizations a year. Another 840,000 hospitalized patients are given drugs that cause serious adverse reactions for a total of 2.74 million serious adverse drug reactions. About 128,000 people die [per year] from drugs prescribed to them. This makes prescription drugs a major health risk, ranking 4th with stroke as a leading cause of death. The European Commission estimates that adverse reactions from prescription drugs cause 200,000 deaths; so together, about 328,000 patients in the U.S. and Europe die from prescription drugs each year. The FDA does not acknowledge these facts and instead gathers a small fraction of the cases.”

Any sane person would expect a massive reaction to these stories. Congressional probes, court cases, arrests and prosecutions of FDA officials and pharmaceutical executives and researchers, mass firings of editors at medical journals who publish studies praising the killer drugs.

But no. It doesn’t happen.

Essentially, these criminals are left alone, and they continue in their work. They’re like war criminals who have let off the hook for their crimes against humanity.

And these days, the elite media outlets who are crowing about “fake news” are not put under the spotlight for their decades of inattention to medical murder.

In their silence, they enable medical murder.