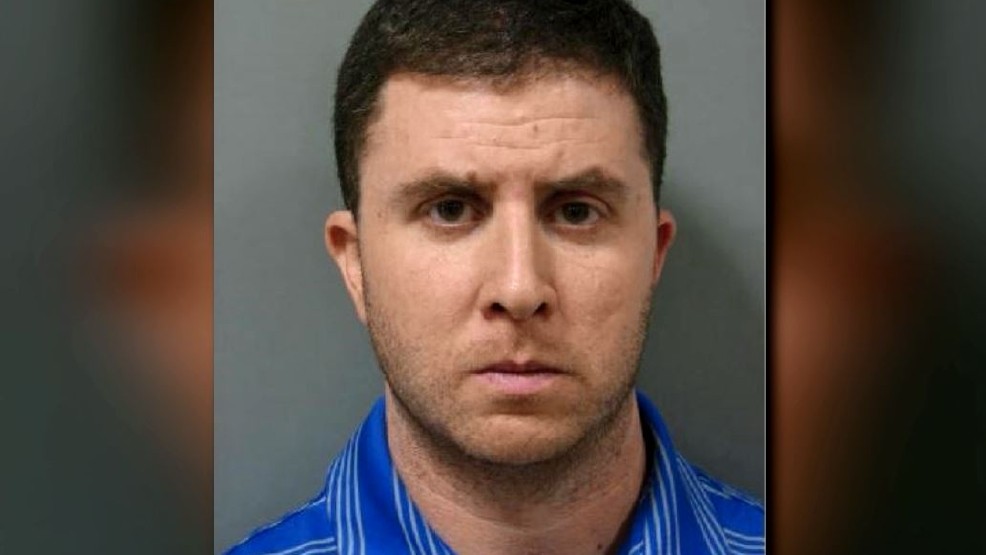 In a highly suspicious story, an Israeli working as an IT engineer for The Washington Post was reportedly busted last month for impersonating an ICE agent in Virginia.

A large weapons stash, including body armor and tactical vests, was found in his Maryland home.

According to those court documents, Itai Ozderman, 35, impersonated an ICE officer throughout Falls Church, Virginia, on more than one occasion. During those alleged fantasy world skits, police say the five-foot-seven, 160 pound phony federal agent sported a bulletproof vest with an ICE placard and also touted a Baltimore County Police Department badge.

On February 22 at around 6 a.m., the FBI, Montgomery County Police SWAT Team and Falls Church Police Department raided Ozderman’s home along the 100 block of Elmira Lane in Gaithersburg.

Montgomery County is extremely liberal and most people don’t even own one gun, let alone ten.

Officials with the Department of Homeland Security and Baltimore County Police Departments state Ozderman is not and has never been an officer with either agency. It’s unclear how the important pieces of police equipment ended up in his possession.

Court records and law enforcement sources confirm Ozderman has worked as an I.T. engineer at The Washington Post for around two years.

…Ozderman, who was born in Israel, is married and has a young son…

…Police in Montgomery County have charged Ozderman with impersonating a police officer and transporting a handgun in a vehicle, however, it is likely that the FBI will take over the investigation. Calls to the federal agency were answered initially, but later went unreturned.

This guy sounds like a flight risk if there ever was one. While Ozderman might just be a nut, it wouldn’t shock me to learn he’s an Israeli spy. The feds need to get on this ASAP.