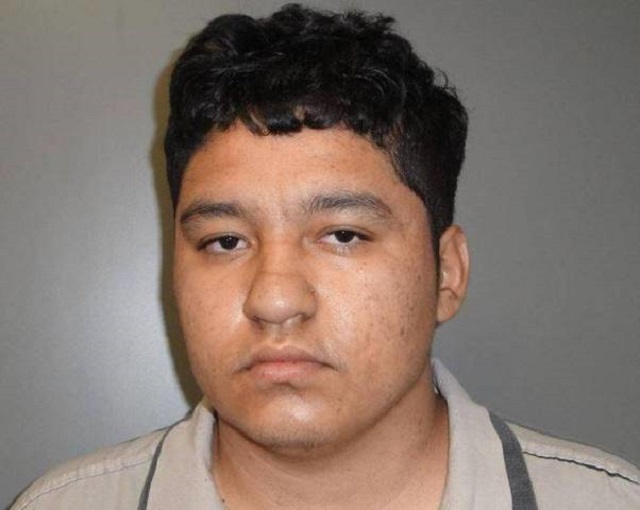 They’re not sending their best.

An illegal immigrant has been charged with first degree murder after allegedly beheading his mother with a butcher knife.

Oliver Mauricio Funes-Machada, 18, has been confirmed to Breitbart Texas by the Immigration and Customs Enforcement (ICE) agency as an illegal immigrant living in North Carolina from Honduras.

Funes-Machada allegedly killed 35-year-old Yesenia Funes Beatriz Machada by severing her head, and then allegedly carrying her head in his hands, along with a butcher knife, down the street, according to the Charlotte Observer.

“When they arrived, he was with the decapitation in his hand and it was a gruesome scene,” Sheriff Kent Winstead told the media at the time.

“It was a gruesome scene… I can’t tell you how many wounds,” Winstead said.

Rumor has it Nancy Pelosi demanded he be given citizenship immediately.