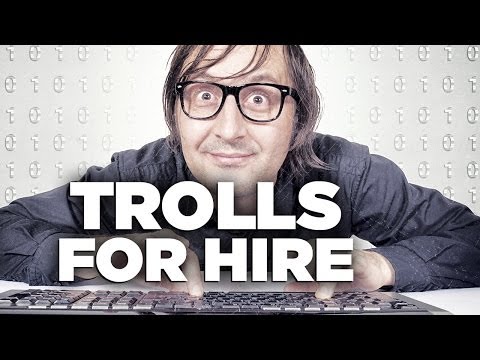 Paul Bedard reports for Washington Examiner that according to digital expert Michael Brown, social media is used to manipulate opinion, which is proven in the last presidential election, and that a majority of online and social media defenders of Obamacare are paid professionals.

By social media, Brown means Facebook pages, as well as the comment sections in every major newspaper.

Brown’s shocking analysis was revealed on “Full Measure with Sharyl Attkisson,” which was broadcast on Sinclair stations and streamed live on February 19, 2017.

Brown evaluated 226,000 pro-Obamacare posts made by 40,000 Facebook profiles, and discovered that “60% of all the posts were made from 100 profiles, posting between the hours of 9 and 5 Pacific Time.” This means that the posters “were paid to post.” These “Digital activists are paid employees; their purpose is to attack anyone who’s posting something contrary to the view of the page owner wants expressed.”

Brown calls these “zombie posts” — “a fake, purchased, or rented Facebook profile that’s expressing the views of an organization as if it was his or her own. But, when in reality, the comment being expressed is done on software and written by generally one or two people. So, the zombie posts will go out on a schedule and then they are supported by zombie likes.”

See also “Get ready for a $1M army of social media trolls for Hillary”.