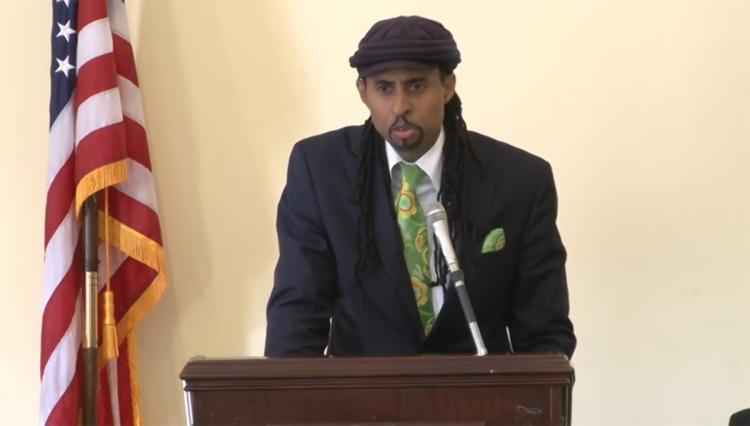 Who knew the EPA had an “environmental justice official”?

Apparently they do, and shockingly, he doesn’t like Donald Trump.

The leader of the Environmental Protection Agency’s environmental justice program has resigned.

Reports have circulated that the EPA is going to face a hefty budget decrease. Some reports have suggested the environmental justice office, which addresses the impact of environmental issues on low-income and minority communities, could lose most or all of its funding.

“I never saw in the past a concerted effort to roll back the positive steps that many, many people have worked on though all the previous administrations. … I can’t be a part of anything that would hurt those [disadvantaged] communities. I just couldn’t sign off on those types of things,” said Ali, who has held his post since 1992.

Ali has already moved on and is now working as a senior vice president at the Hip Hop Caucus, a civil and human rights group using hip-hop music to create political engagement.

The Trump administration has lost a true champion.