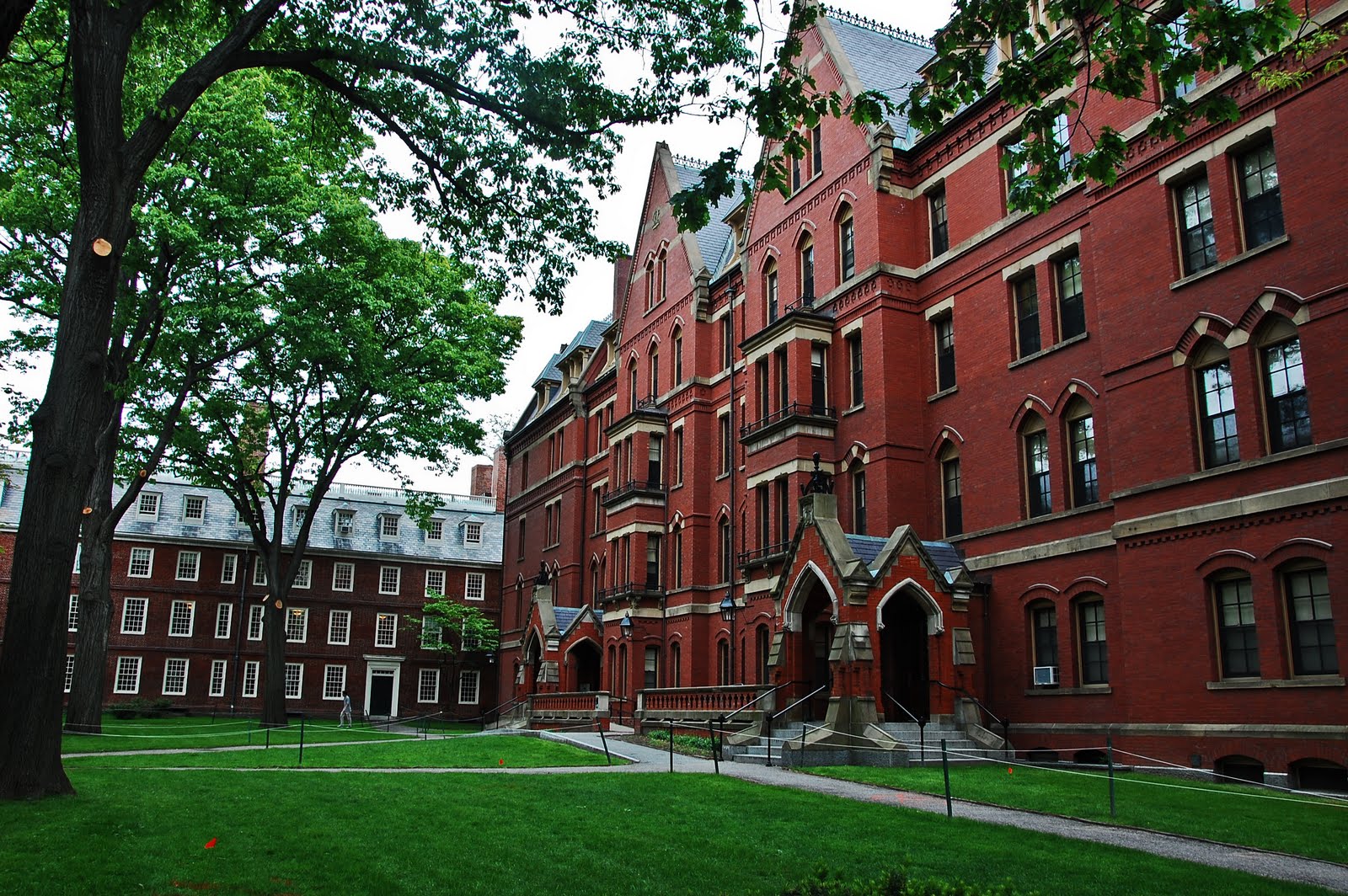 The Daily Caller reported Friday that “a list of ‘fake news’ websites recommended to students by Harvard University labels almost every leading center-right website as an illegitimate source of news.” Indeed: it’s clear that Harvard’s list is intended not to warn people away from hoax news sources and stories, but to demonize, stigmatize and marginalize the perspective of the half of the American electorate that American electorate that voted for Donald Trump.

“The list,” said Peter Hasson of the Caller, “compiled by Merrimack College associate professor Melissa Zimdars, is recommended to students as part of a Harvard library guide on ‘Fake News, Misinformation, and Propaganda.’” Hasson quite correctly noted that “liberal journalists have struggled to come up with a concise definition of ‘fake news,’ even as they declare war on it. Some liberal journalists have lumped in legitimate news organizations with objectively false websites, leading to concerns that a crackdown on ‘fake news’ will be used by liberals to silence their conservative counterparts.”

Exactly so. There are real fake news sites on the Harvard list, sites that publish wholly false or unsubstantiated stories simply as clickbait in order to generate revenue. But to add to them The Daily Caller, The Drudge Report, Breitbart News, The Washington Examiner, The Washington Free Beacon, Independent Journal Review (IJR), The Blaze, and The Weekly Standard (Never-Trump hysteric Bill Kristol must be climbing the walls over that one), as well as Judicial Watch, The Geller Report, FrontPage Magazine, Jihad Watch and others makes the agenda clear: Harvard, and the Leftist intelligentsia in general, is trying to stigmatize and marginalize every point of view except its own.

Merrimack College’s Melissa Zimdars and those who take her list seriously at Harvard and elsewhere apparently think that if they call every perspective they dislike “fake news,” they will be able to destroy the influence of such perspectives, and attain the hegemony of their own point of view. The only problem with this is that their own point of view contains so many obvious falsehoods and fallacies (Islam is a religion of peace, poverty causes terrorism, etc.) that it will continue to falter at the bar of reality, and people will continue to look to these so-called “fake news” sites for the truth.

Note also that Zimdars labels my own news and commentary site on jihad activity in all its forms, Jihad Watch, as “Unknown.” This classification she explains thusly: “Unknown (tag unidentified): Sources that have not yet been analyzed (many of these were suggested by readers/users or are found on other lists and resources). Help us expand our resource by providing us information!” So a site that purports to identify “fake news” relies on unsubstantiated rumor, hearsay and innuendo to make its classifications. Doesn’t that make Zimdars’ Harvard-endorsed list a quintessential example of…fake news?

This list is just another example of an increasingly obvious fact: in the United States, the Left has come a long way from the Free Speech Movement of the Sixties. As a movement today it is frankly authoritarian, intolerant of dissent, and increasingly intent on demonizing and destroying its opponents, rather than engaging them in rational debate. Liberal journalist Kirsten Powers, author of The Silencing: How the Left is Killing Free Speech, recalls that when she was growing up, “I can’t remember anyone ever suggesting that conservative views were illegitimate and unworthy of debate.”

Now, however, the disparagement of conservative views as beneath serious consideration, and even worse, as manifestations of the moral evils of “bigotry” and “racism” is routine and virtually universal on the Left. The primary response on the Left to the positions enunciated by conservatives is not rational discussion of why the conservative views are wrong and would be bad for society, but moral outrage coupled with ridicule.

The transformation of the Left from champion of free speech to its relentless enemy has been swift: Powers was born in 1969. Why it changed so utterly is unclear, but there is no doubt that the international Left has never been a friend of the freedom of speech. Whenever radical Leftists have taken power, from eighteenth-century France to twentieth-century Russia, China, Cambodia and so many other places, they have begun their rule with a reign of terror that has targeted many or all of the opponents of the new regime. Dissent is outlawed; dissenters are silenced. Conservative activist David Horowitz, a former Leftist, has argued that the Left is inherently authoritarian, to the extent that any Leftist regime will move to crush dissent.

This is generally because as Leftists envision establishing a truly just society on earth, those who oppose them are inevitably stigmatized as morally evil, and consequently are accorded as little tolerance as the medieval Roman Catholic Church gave to those it considered heretics. No less a luminary than St. Thomas Aquinas argued that because the Catholic state had to be concerned with the moral and spiritual wellbeing of its people, as well as their material condition, heretics were enemies of the state, and thus were deservedly executed.

The modern Left, in a similar vein, so closely identifies its agenda with all that is good, that it considers those who oppose its imperatives to be beyond the pale of reasonable discourse and decent human beings. The foes of the Left must therefore be shouted down, discredited, and destroyed altogether. Harvard is busy doing just that.