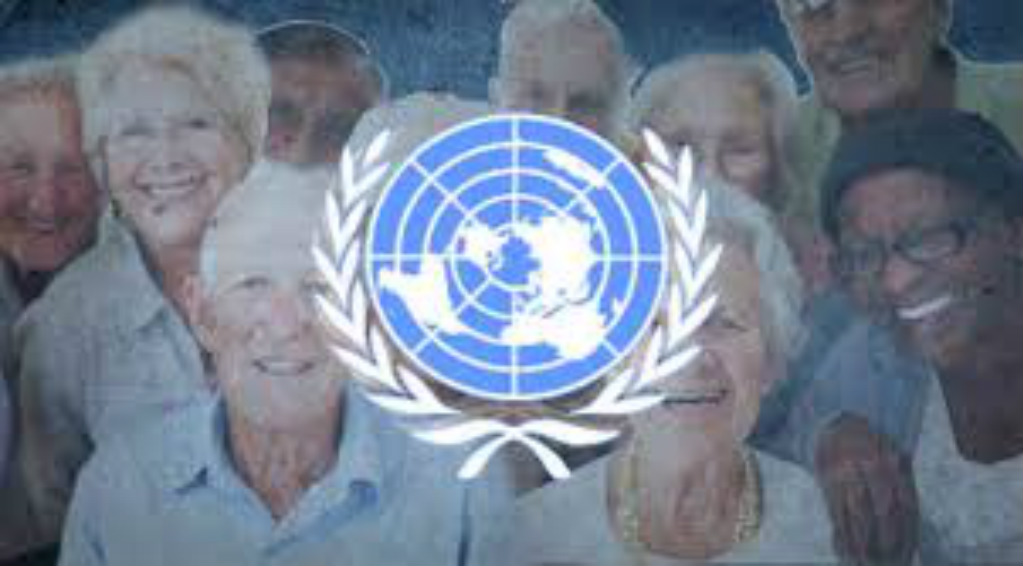 The One World Governance of U.N. Agenda 21, now morphed into U.N. Agenda 2030, requires that every societal decision be based on the environmental impact on global land use, education, and population control and reduction.

As Maurice Strong, Secretary General of the U.N.’s Earth Summit said in 1992, “Current lifestyles and consumption patterns of the affluent middle class – involving high meat intake, use of fossil fuels, appliances, home and work air conditioning, and suburban housing are not sustainable.”

Fossil fuel energy must be replaced by solar and wind generated power, no matter what the cost and consequences will be to humans and to wildlife. And both solar panels and wind turbines are decimating wildlife.

The Paris Climate Agreement signed in 2016 by 178 countries, the same nations that ratified the 1992 U.N. Agenda 21, was touted as an “incredible achievement.” According to Dr. Lomborg, president of the Copenhagen Consensus Center in Denmark, “the Paris Agreement will cost a fortune, but do little to reduce global warming.” The cost by the end of the century will be astronomical, $100 trillion, he said, with an insignificant decrease (0.023 degrees F) in temperatures supposedly caused by carbon pollution.

Conserving the planet, water, soil, and air for future generations and taking measures to reduce pollution is quite different from the scam of the climate change industry that is punishing humans dearly for existing. Somehow, in the globalist mind, taxing and redistributing wealth to the third world are supposed to arrest and reverse the much maligned anthropogenic global warming. Sending humans back to a simple, pre-civilization life is magically going to stop the planet from going through normal cycles of cooling and warming. Yet little is made of the Vostok ice core samples that have proven that such swings in global temperatures have occurred naturally without any interference from human activity.

As I wrote in my 2012 book, U.N. Agenda 21: Environmental Piracy, there is never a shortage of new converts to the global warming scam as the educational system is deliberately dumbing down our students in order to accept the Sustainable Development goals. “Generally, more highly educated people, who have higher incomes, consume more resources than poorly educated people, who tend to have lower incomes. In this case, more education increases the threat to Sustainability.”

With the help of the American Planning Association, grants reach municipalities that are in dire straits financially, distributing them to struggling communities, grants that came with strings attached such as “visioning consensus,” the vision of a third, unelected government tier, composed of the United Nations and non-profit foundations that promote the interest of globalists and wild animals over the interest of the local humans.

U.N. Agenda 2030 makes suggestions and recommendations that are adapted into law at state and local level through comprehensive land use plans which are voted on and included by the board of supervisors into local zoning codes. Citizens do not understand its damaging ramifications to their private property, to the ability to make a living, to use their land, grow food in their gardens, irrigate their crops, sell their produce freely, and collect rainwater and snowmelt on their own property.

Living small is heavily promoted around the world. People are encouraged to live in spaces the size of a small RV, packing and unpacking furniture daily in order to be able to move around their tiny spaces, to sleep, cook, and sit down. While this many seem attractive to a young person who cannot afford to pay a lot of rent, it is very difficult to raise a family in a 250-400 square feet of space, less than the average hotel room. Americans will be hard-pressed to give up their land, suburban homes and living, and move into such crammed quarters.

The latest push in the Agenda 2030 is to “rethink development to prepare for aging population.” The aging population has managed to live just fine for centuries without social engineers re-directing their life styles to fit into the globalists’ plans. Floridians even built their own highly successful retiree town called the Villages.

The Institute for Research on Public Policy discovered that “With Canada’s population aging rapidly, municipalities must refocus their community planning efforts to deal with the impact of decades-old car-dependent suburban sprawl that leaves less-mobile seniors isolated.”

What is the solution? Amend the land-use plans to make housing “age-friendly” – “walkable development and promoting aging at home, nudge municipalities to take concrete steps to integrate the age-friendly concept in their planning and development-review processes.”

“The suburbs of the future are pedestrian-friendly neighborhoods that contain a mix of housing types and provide for the needs of residents at all stages of their lives.”

I bold-faced certain words because they are exactly the words used in the original U.N. Agenda 21 goals of controlling population movement, car use, location, mixed housing, and walkability. Municipalities have added “park benches, better lighting, and clearer signage.” But that is not enough progress towards the full implementation of U.N.’s Agenda 2030.

To believe that the government really cares about the fate of their elderly population is dubious. As government reduces their access to medical care, sky-rockets their insurance premiums, and taxes them so much that they are unable to pay for assisted living, these planners are trying to crowd the elderly into tiny apartments on the premise that their lives would be improved by proximity to public transportation, work, shopping, dining, and entertainment. It is just another attempt to herd human beings into tiny spaces in order to control land use, mobility, and urban sprawl, all Sustainable Development goals.