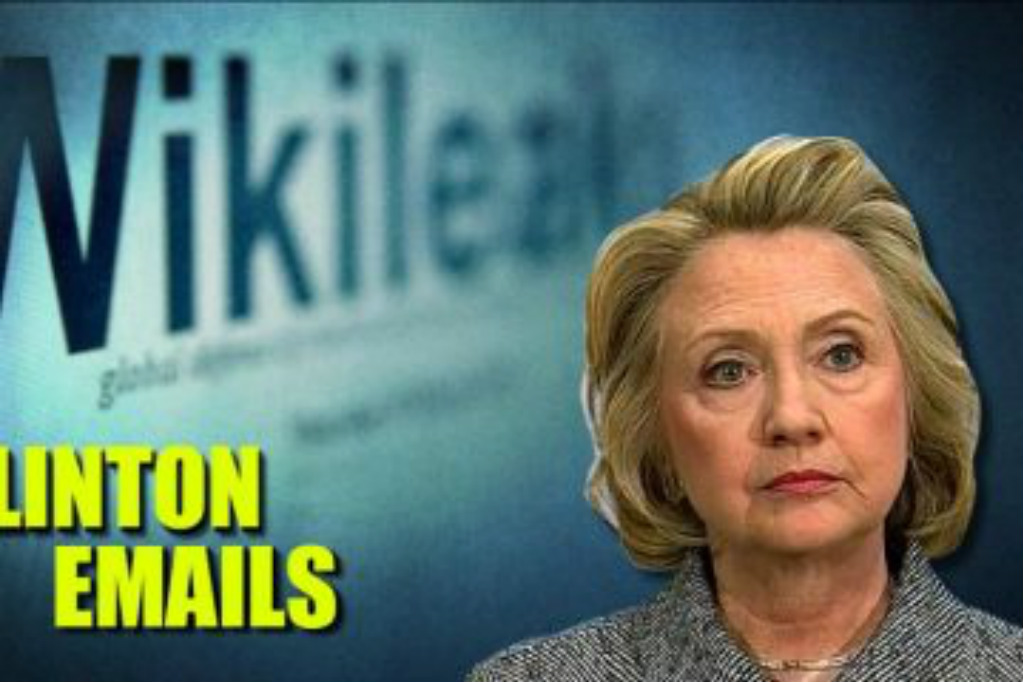 If you are wondering why we will hold President Donald Trump’s feet to the fire regarding an investigation and subsequent prosecution of Hillary Clinton for her crimes, look no further than the hysteria the media and corrupt politicians are engaged in over allegations regarding a questionable “dossier” put out by Trump’s enemies in the Deep State, as well as claims of impropriety over Trump’s advisers meeting with the Russian ambassador, even though the Clinton campaign did the same. Let me take time to just remind you of actual documentation we have on Hillary Clinton from Wikileaks. These are the smoking guns that the Trump administration needs to use to bring this woman and her crime family, including Bill and Chelsea, to justice. Failure to do so only endangers the people of the united States, as well as many people throughout the world.

Keep in mind that Hillary Clinton never actually addressed any of the emails that were leaked that exposed her corruption and crime. Clinton, the DNC and the media all wanted to deflect from the truth of the revelations and target those who leaked them.

These are just a few of the many crimes that Hillary Clinton has been engaged in over the past several years. These are not allegations with no evidence. These are facts that are well documented. So, why is the media going after Trump over things they cannot prove? They are state-controlled, useful idiots in the back pockets of corporations who support the New World Order

So, spread this around. Let’s get people educated on the actual crimes committed. Hillary Clinton is only one of many. The entire Clinton Crime Family must be brought to justice, along with the criminal usurper Barack Hussein Obama Soetoro Soebarkah, who has well over 1,000 documented crimes, lies and cronyism, and the Democrats and Republicans who enabled these people to commit their crimes.

President Trump, you promised to deal with Clinton. Fulfill your promise, and enforce the law against her and her accomplices, including your predecessor.