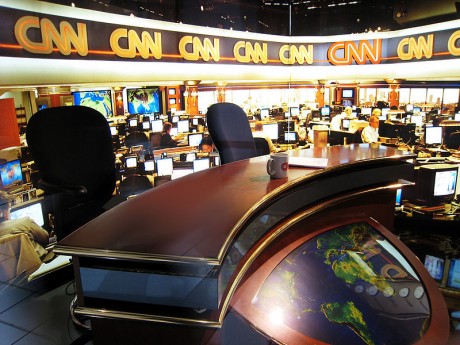 Can CNN go a single week without cutting their live feeds when someone says something that doesn’t fit their narrative? Apparently not. Last week their live feed was mysteriously cut when a Congressman mentioned that many of the terrorism cases that the FBI is dealing with, are coming from refugees. Monday it happened again, as President Trump was talking with people whose premiums had spiked under Obamacare.

Trump stated that “I’d like to introduce some of the folks, and you could say a few words about your experience with Obamacare and perhaps the press will even report it,” before giving the floor to a small business owner who is struggling under Obamacare. It turns out that the press isn’t interested in reporting this.