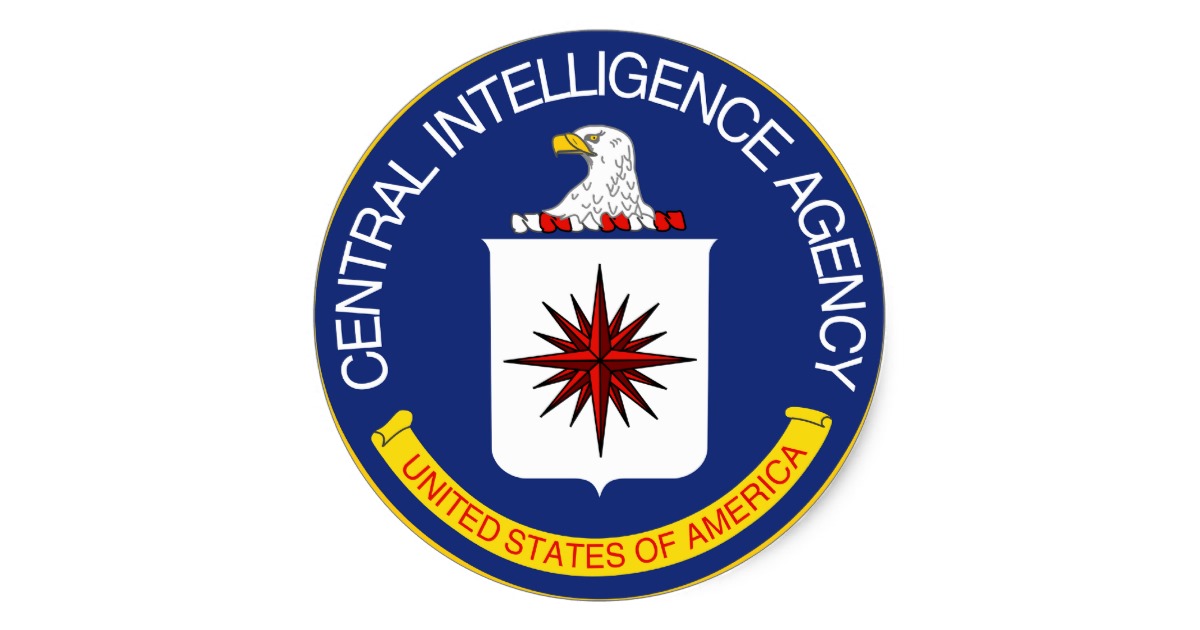 CIA officials have loyalty to the agency above the Constitution?

(INTELLIHUB) — Since the election of Donald Trump we have witnessed an unprecedented attack on his presidency carried out by forces within the intelligence community that have collectively become known as the “deep state”.

For months intelligence operatives have continually leaked classified material to establishment media outlets who have then ran with the anonymously sourced information in attack piece after attack piece against the new president.

Laughably, some in the mainstream media have even insinuated that the deep state may not actually be real, a truly absurd notion especially when you consider that these same media outlets are openly getting information from the very operatives they are now claiming may not be real.

The existence of an entrenched “deep state” within the United States has long been known and now, with the Trump Administration under unprecedented attack by these forces, many patriots within the intelligence community are coming forward with even more confirmation that the deep state does indeed exist.

Most recently, former CIA counterterrorism officer John Kiriakou penned a piece in which he made clear that is is highly likely that elements of the intelligence community are targeting Donald Trump whether you like his politics or not. Keep in mind that Kiriakou spent 23 months in prison for attempting to expose the Bush torture program, a fact that clearly shows he is no partisan Trump supporter.

Kiriakou writes, “Is it so hard to believe that there are elements of the government that don’t like the fact that Trump is rocking their boat or not allowing them primacy in policymaking, a status they enjoyed under both Obama and Bush? As Intercept columnist Glenn Greenwald noted, disliking and distrusting Trump and disliking and distrusting the CIA are not mutually exclusive. It’s not a zero-sum game. Same with the FBI. It’s possible to have a scenario with no good guy.”

Kiriakou then reveals a crucial fact about the Central Intelligence Agency especially when you consider that the mainstream media regularly using them as a source in so-called news stories. (emphasis mine)

One of the things that most observers don’t understand is that the CIA will do anything – anything – to survive. All CIA officers are taught to lie. They lie all the time, about everything, to everybody. And they justify it by trying to convince themselves that they are doing it in the national interest, for national security.

From my very first day in the CIA, it was drilled into me, as it is into every other employee, that “the primary mission is to protect the Agency.” That was the mantra. Couple that with the CIA’s ability to intercept and take over virtually any communications device, and you have a Frankenstein monster. Is it really hard to believe that such an organization would resist a president who challenged it? Is it hard to believe that it would do so surreptitiously? I don’t think so.

Remember, all government employees swear an oath to uphold and defend the Constitution yet despite this the CIA apparently trains their employees to protect the agency above all else.

Kiriakou finishes his piece by clearly showing that elements within the FBI and the NSA also conduct illegal activities and would seem to have no problem targeting a sitting president if he was perceived to be going after their interests.

So when you see reports published by the likes of the Associated Press that claim that Trump “believes” the deep state is targeting him, remember, the CIA teaches its agents to lie, lie, lie and the mainstream media is only too happy to help them do so.