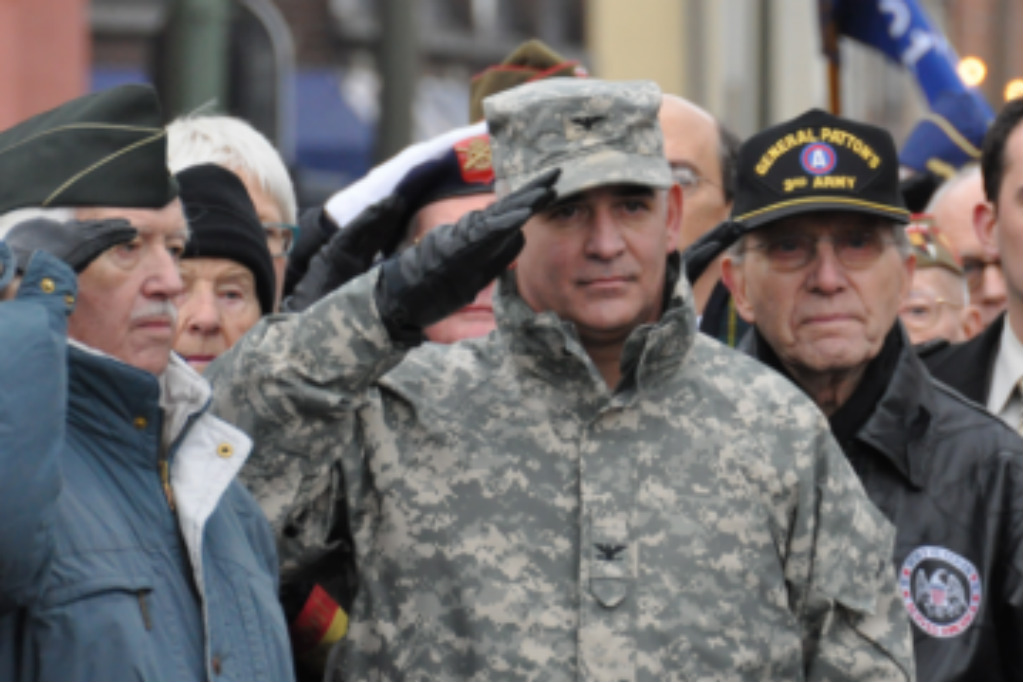 On Thursday, the House of Representatives will consider a bill that will restore the rights of over quarter of our nation’s veterans to keep and bear arms that were illegally infringed upon during the Obama administration.

HR 1181, the Veterans 2nd Amendment Protection Act, will head to the floor of the House of Representatives on Thursday. This bill seeks to “amend title 38, United States Code, to clarify the conditions under which certain persons may be treated as adjudicated mentally incompetent for certain purposes.”

The text of the bill states:

(a) In General.—Chapter 55 of title 38, United States Code, is amended by inserting after section 5501A the following new section:

“§ 5501B. Conditions for treatment of certain persons as adjudicated mentally incompetent for certain purposes
“Notwithstanding any determination made by the Secretary under section 5501A of this title, in any case arising out of the administration by the Secretary of laws and benefits under this title, a person who is mentally incapacitated, deemed mentally incompetent, or experiencing an extended loss of consciousness shall not be considered adjudicated as a mental defective under subsection (d)(4) or (g)(4) of section 922 of title 18 without the order or finding of a judge, magistrate, or other judicial authority of competent jurisdiction that such person is a danger to himself or herself or others.”.

(b) Clerical Amendment.—The table of sections at the beginning of chapter 55 of such title is amended by inserting after the item relating to section 5501A the following new item:

“5501B. Conditions for treatment of certain persons as adjudicated mentally incompetent for certain purposes.”

While this is good in many respects, the main problem I have with the government determining who is mentally ill and who is of sound mind is that there will always be political party ideology that determines that. Our Constitution was very specific regarding how one forfeits their rights. It is contained in the Fifth Amendment and there is no mention of mental stability, but rather conviction of a crime.

Due process of law is the issue, and since the right to keep and bear arms is not to be infringed, according to the Second Amendment, Congress has no business writing any law for any reason to restrict that right, especially for veterans who have served to defend those rights.

According to Gun Owners of America, “257,000 veterans who have experienced trauma in Vietnam, or Sarajevo, or Kabul, or Mosul, have made the mistake of seeking counseling from the Department of Veterans Affairs. VA psychiatrists, with no due process whatsoever, then proceeded to appoint a ‘guardian’ over the finances of these law-abiding veterans — and have used this appointment as an excuse to send their names to the NICS secret ‘gun ban list’ in West Virginia.”

“In some cases, police have arrived at their homes to take away the guns they already have,” writes GOA’s Director of Operations John Velleco. “And those veterans who have kept a single gun for hunting or self-defense risk a felony conviction and a decade in prison.”

This is happening to our veterans simply for honorably serving their country at the behest of cowards and criminals like Barack Hussein Obama Soetoro Sobarkah.

This bill does seek to turn the tables for our veterans.

First, under H.R. 1181, a veteran cannot legally have his gun rights taken away without a finding by a judge, magistrate or judicial authority.

This makes the bill far better than some of its counterparts — which have frequently allowed an administrative board or commission to take away veterans’ constitutional rights.

Second, under H.R. 1181, a veteran can lose his guns ONLY if he is a danger to himself or others. No more can a veteran lose his constitutional rights because a guardian is administering his checkbook.

Third, because of these two provisions, we believe the 257,000 law-abiding veterans who have unlawfully had their rights taken away should have them restored — automatically.

Please contact your representative and encourage them to sponsor the bill. After all, veterans have served to defend you. Isn’t this the least we can do? Then, contact your senator to see that it makes its way through in the Senate.