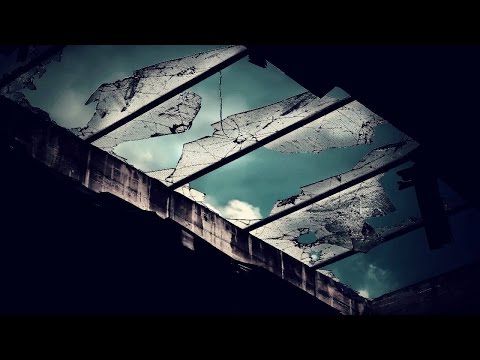 Below is a sobering video — frightening in its implications — about six cities across the world, the existence of which were/are kept secret in the name of national security.

So much for the notion that conspiracies can’t be real, especially those that involve and require the complicity of many people.

The six secret cities are:

It’s a wonder our world has not (yet) been blown into smithereens.