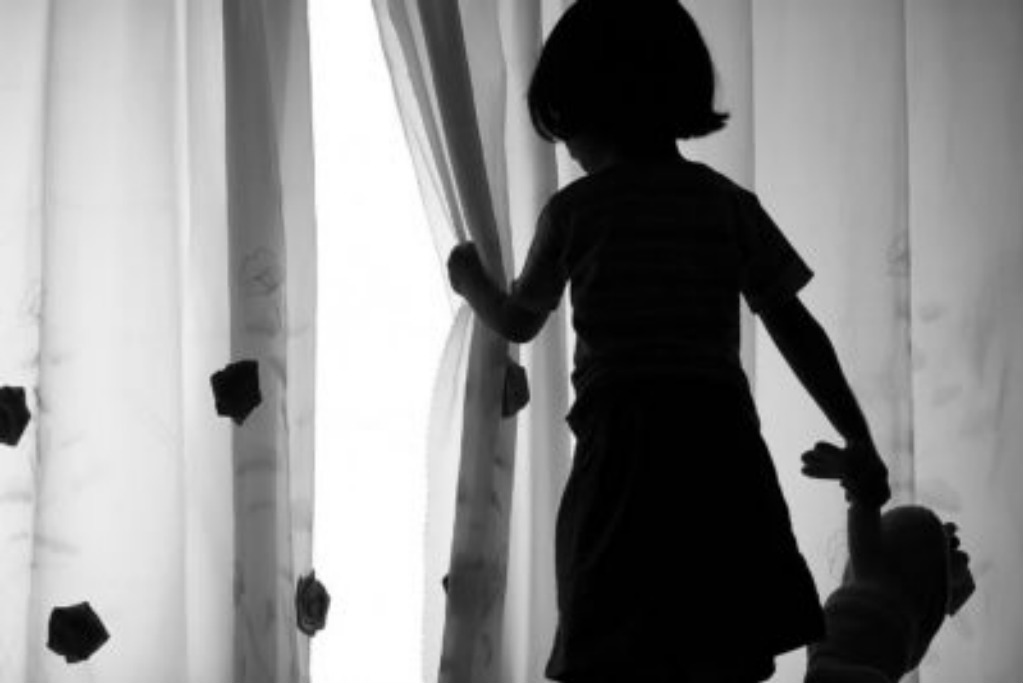 The men who did this were arrested, but it’s unclear why: child marriage is sanctioned by the example of Muhammad himself, although this girl was three and Muhammad’s bride was six, so maybe the three-year-old was determined to be three years underage. Or it may be because of the bribes and coercion involved. In any case, this kind of savagery is all too common in Muslim countries, and if leftist activist judges get their way, it will become all too common here, too.

A three-year-old girl has been forced into marriage in order to settle a dispute between her father and another man, it has been reported.

The child has been married to a nine-year-old boy in Pakistan’s Neelum Valley, in the province of Azad Jammu and Kashmir, after her father failed to pay a penalty for allegedly having an affair Dawn.com reports.

Pakistani police have called the incident a case of Vani, a custom in which young girls are forced to be married by way of punishment for a crime committed by a male relative.

The girl’s father, named only as Mr Aurangzeb, was accused of having an affair with the mother of the boy by her husband, Mohammad Younis.

Mr Younis reportedly demanded Rs500,000 (£6,200) over the alleged incident, which Mr Aurangzeb was unable to pay. Mr Younis allegedly bribed local police and had the man jailed instead.

“This is when the Jirga gathered and got my daughter married to Mr Younis’s son to settle the dispute,” Mr Aurangzeb told police….

Local police have arrested six of the 13 people who are believed to have taken part in the Jirga, including Mr Younis, Mr Aurangzeb and the girl’s grandfather, as well as the cleric who legitimised the marriage.