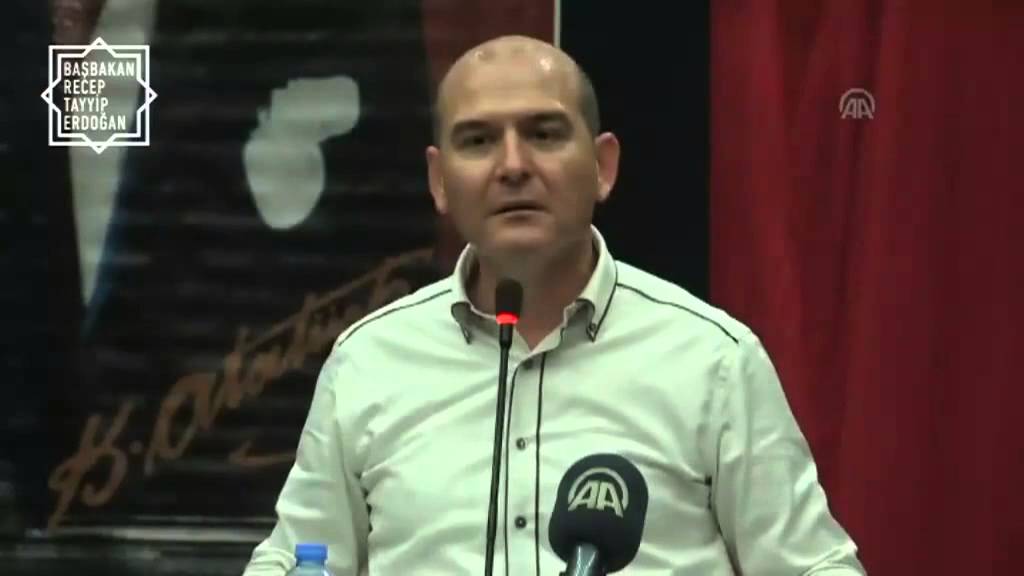 If you needed any confirmation so-called “refugees” are actually hostile invaders, look no further.

Turkey’s Interior Minister Suleyman Soylu has threatened to “blow the mind” of Europe by sending 15,000 refugees a month to EU territory, in an intensifying dispute with the bloc.

Ankara and Brussels almost a year ago on March 18 signed a landmark deal that has substantially lessened the flow of migrants from Turkey to Europe.

But the accord is now hanging in the balance due to the diplomatic crisis over the blocking of Turkish ministers from holding rallies in Europe.

“If you want, we could open the way for 15,000 refugees that we don’t send each month and blow the mind” of Europe, Soylu said in a speech late Thursday, quoted by the Anadolu news agency.

Foreign Minister Mevlut Cavusoglu has already indicated that Turkey could rip up the deal and said Turkey was no longer readmitting migrants who crossed into Greece.

So much for that whole “refugees” are innocent victims here to “enrich our culture” spiel.

Imagine being part of a culture where the worst attack you could launch against other nations is sending them your own people. https://t.co/vLPLgzWuUb