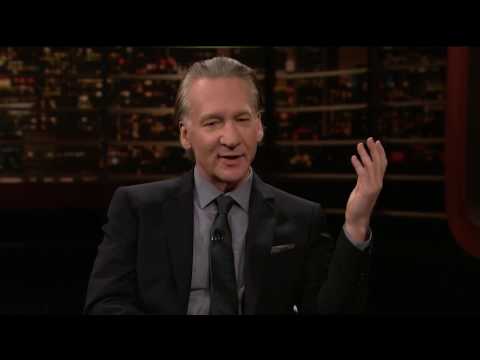 (INTELLIHUB) — During a segment of HBO’s “Real Time,” liberal host Bill Maher claimed that President Trump violates every rule and that the globalist United Nations may need to be sent into the country to stop him.

In what would amount to the end of American democracy, Maher revealed his fantasy during an interview with establishment propagandist and CNN host Jake Tapper in which Maher attacked fifty percent of the country for voting for Trump while openly floating the idea of the UN being sent in to stop him.

Amid discussing Trump’s so-called lies, Maher claimed that Trump, “violates every rule. Don’t lie. Don’t accuse people of things they’re not guilty of. Don’t boast. Pay your taxes. Serve your country. Don’t be a racist, don’t insult the handicapped people, and other people who are not as lucky to be as great-looking as you are, Donald.”

“I worry that if half the country wants this guy to be president, we do need the UN to step in, or the United Federation of Planets, or something,” Maher continued. (emphasis mine)

Take notice how Maher seamlessly goes from openly calling for a UN invasion force to making a joke about the fictional world government body in the Star Trek series. Apparently having the United Nations take over the country is a laughing matter for rich liberals like Maher and Tapper.

Amazingly, the idea that the country may need to use an outside power to stop Donald Trump has been floated by many others throughout the establishment media in their never ending war against all things Trump.

Add in the deep state and we have all the makings of a possible takeover of our elected government.