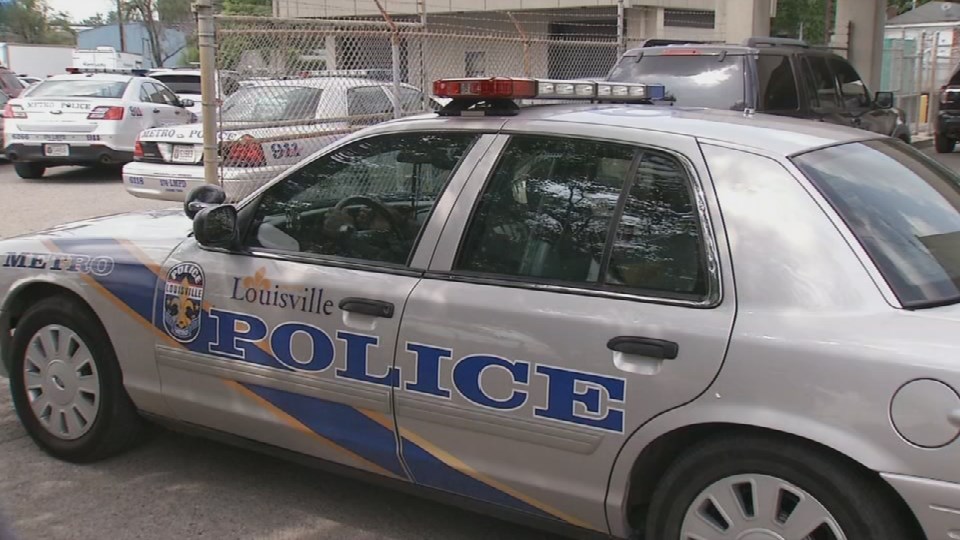 Louisville, KY — Louisville Mayor Greg Fischer called allegations of sexual abuse and rape by police officers of children in the department’s Youth Explorer program “our worst nightmare” — and has now appealed to the FBI to open an investigation.

“If there has been an injustice,” asserted the mayor, “it will be remedied.”

A previous probe into the accusations by the Louisville Metro Police will also be subject to inquiry by former U.S. Attorney Kerry Harvey, whom Fischer hired to determine whether “errors were made” — including by top cop, Police Chief Steve Conrad.

“The allegations surrounding the Explorer program, if true, represent unacceptable conduct involving children, and the citizens of Louisville deserve to know what happened,” Harvey avowed.

Saying the FBI would have to determine whether or not to answer the call to investigate, Harvey surmised from news reports the allegations might constitute a federal violation of civil rights.

According to local NBC affiliate LEX18, “A lawsuit filed on behalf of a participant in the Youth Explorer program charges that his alleged rape by Officers Kenneth Betts and Brandon Wood was ‘concealed’ by department officials. Betts and Wood are accused of sexually assaulting the participant from 2011 through 2013 and recording the incidents to make pornography.”

David Yates, an attorney for the victim, noted the allegations — the now-22-year-old victim says officers used their position of authority to engage him in sexual acts when he was under the age of 18 — constitute third-degree statutory rape.

Betts had also been under investigation for alleged “improper contact” with a teenaged girl in the Explorer program — until Conrad ended it upon the officer’s resignation in 2014. Alarmingly, given the nature of the allegations, Wood remains active on the force, albeit in a limited, administrative capacity.

Conrad reportedly said he’s “dying” to discuss the case publicly, but has been barred from doing so by a court order sealing the lawsuit. Both the City of Louisville and the Courier-Journal have filed requests to unseal the case, which Fischer predicts will occur next week.

“Obviously I called for all the case to be unsealed so all the facts can be known on this,” said the mayor, who also termed the allegations “appalling.” “So to me it’s all about transparency and accountability. So I’m looking at all kind of options here.”

Unsealing the lawsuit, in this case, comes with mitigating circumstances — particularly given the age of the victim at the time of the alleged rapes.

“Yates said he doesn’t oppose unsealing the lawsuit as long as anything that identifies the victim is blacked out,” WAVE3 reports. “But Yates also said unsealing the lawsuit is not a simple process because all parties need to agree to it being unsealed, including LMPD Major Curtis Flaherty, who is being accused of failing to prevent the abuse from happening.”

With heightened attention given to the multi-pronged Youth Explorer investigation, the mayor faltered a bit when asked whether he retained confidence in the police chief, saying, “what is important is to get to the truth, and I think he agrees with that” — but ultimately backed Conrad.

David James, James Peden, and nine other council members had called for an outside agency to take up the investigation. James contended the probe must expand far beyond law enforcement, particularly as former police commanders now populate Fischer’s administration.

“It’s important we not just limit it to the police department, but knowing who knew what when, and wherever that goes is important,” James asserted, according to the Courier-Journal.

Pleased Fischer had turned to the FBI for assistance, Peden nonetheless expressed ambivalence toward Harvey’s involvement — and questioned the cost of bringing on board a former U.S. Attorney.

“I’ve been doing this long enough to know if you hire someone to do studies or investigate, they come up with results you wanted them to find in the first place,” the councilman remarked. “I think that’s a waste of money.”

According to the Courier-Journal, both James and Peden discussed the Youth Explorer program with Chief Conrad weeks before the filing of the lawsuit, and — based on information from within the police department — further allegations are likely.

In the meantime, one former officer accused of raping a minor boy walks completely free of punishment — as if rescinding the uniform, badge, and gun of the State absolves an individual of responsibility for any abhorrent behavior occurring on the taxpayer’s dime.

Worse, the second cop remains a paid and active employee — again, thanks to the taxpayers — though, granted, whatever the desk work, it likely won’t put him in direct contact with children.

The FBI has not yet given a statement in answer to the mayor’s request.

With the unsealing of the lawsuit anticipated as early as next week, this explosive case appears poised to bring the Louisville Metro Police under a piercing microscope. Peden noted,

“If anything, [Mayor Fischer] finally realizes this has now extended beyond the boundaries of just a bad police officer.”