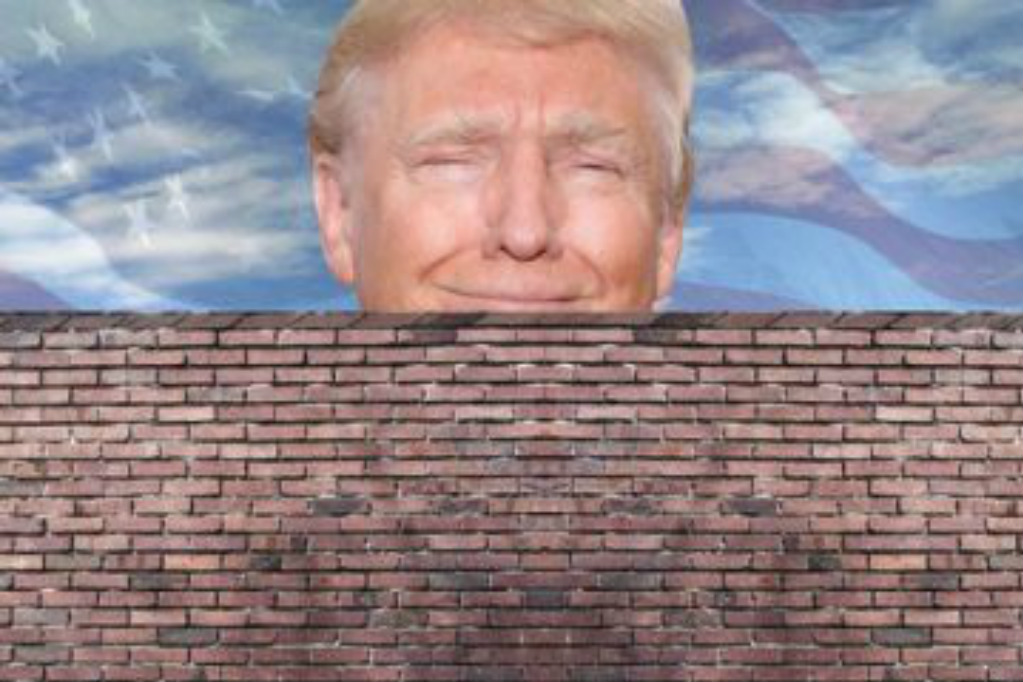 (INTELLIHUB) — Just days after U.S. Customs and Border Protection began posting bid guidelines for contractors interested in building the long promised Mexico border wall, three California Democrats are “fighting back” by proposing a bill that would force the state to drop pension investments in any company involved in the project.

The proposal, put forward by hard-left Democrats Phil Ting, Lorena Gonzalez Fletcher, and Eduardo Garcia aims to financially attack any company seen working with the Trump administration in what local media outlets are calling “resistance” but in reality is yet another attempt by leftist ideologues to put the needs of illegal immigrants over those of American citizens.

“This is a wall of shame and we don’t want any part of it,” Assemblyman Ting said in a statement, according to The Mercury News. “Immigrant stories are the history of America and this is a nightmare.”

“Assembly Bill 946 would require the California Public Employee Retirement System and the California State Teachers Retirement System — the two largest public pension funds in the nation, with investments of $312 billion and $202 billion, respectively — to liquidate investments in any company involved with the wall’s construction within a year. It would also require the pension-fund management to report a list of those companies to the Legislature.”

Consider this. These Democrats are willing to financially harm AMERICAN companies if they build a wall proposed by the President of the United States.

Regardless of attempts by liberals in California, the promised wall is going forward despite claims by the mainstream media that it would “never be built”.

As Intellihub reported over the weekend, “The Trump Administration is taking the next step to follow through on perhaps its most controversial campaign promise, the construction of a “big beautiful” wall along the southern border, as U.S. Customs and Border Protection has posted bid guidelines for contractors looking to submit proposals for the multi-billion dollar project.”

“According to official documents, the wall should be built using concrete and be “physically imposing.” And although it looks like 30 feet is the desired height of the structure, designs over 18 feet high could be acceptable.”