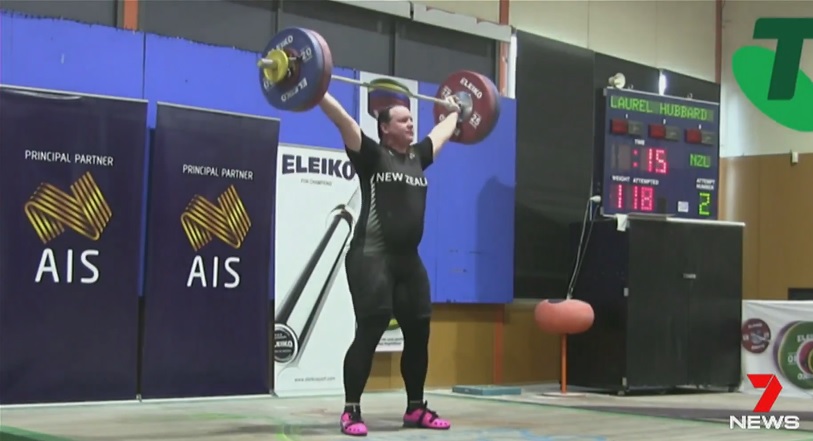 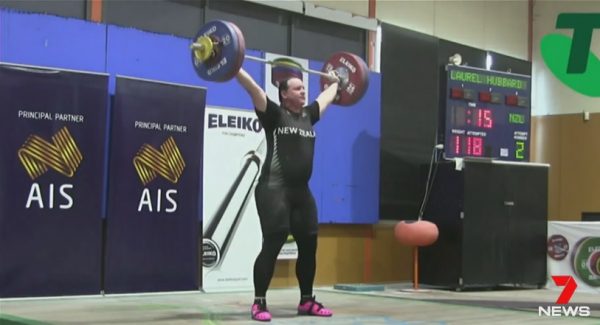 Transgender weightlifter Laurel Hubbard dominated a group of women in his first international competition, breaking multiple records in the process.

The media in New Zealand is celebrating his victory as “historic.”

From the NZ Herald:

Kiwi weightlifter Laurel Hubbard has dominated her first major competition, taking out the Australian International in Melbourne on a night she made history as the first transgender athlete to represent New Zealand.

…Hubbard’s selection was a considered a pioneering moment in sport for the LBGT community. Further ground could yet be broken, with tonight’s performance in Melbourne expected to go a long way to securing Hubbard’s place in the team for the Gold Coast Commonwealth Games next year.

Radio NZ, who praised Hubbard for “creating history,” said he’s “the daughter of cereal magnate and former Auckland mayor Dick Hubbard, and is a leading contender for the New Zealand team to compete at next year’s Commonwealth Games in Gold Coast.”

There is nothing even mildly weird about this. Anyone who has a problem with men who say they’re women dominating female sports is clearly just a hate-filled, anti-woman bigot.