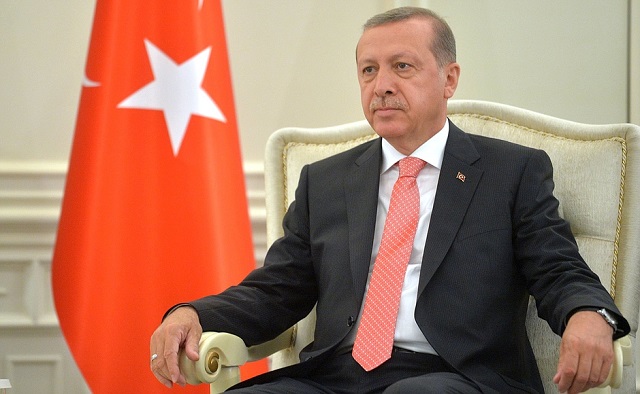 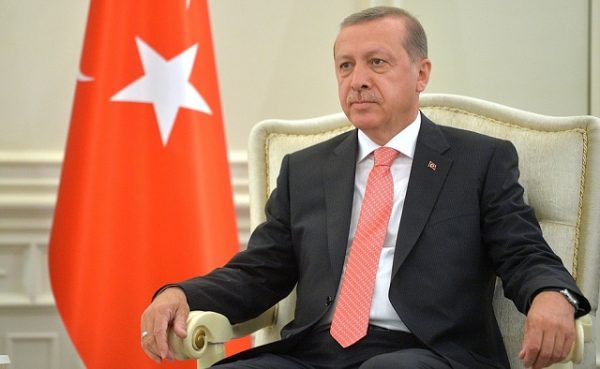 Turkish President Tayyip Erdogan escalated his rhetoric tenfold Wednesday after he seemingly threatened to kill Europeans in “the streets” throughout “the world” if the current diplomatic row with Germany and the Netherlands continues.

Turkey has been mired in a diplomatic row with Germany and the Netherlands after they banned Turkish officials from campaigning in support of an April referendum on boosting the Turkish President’s powers.

“If Europe continues this way, no European in any part of the world can walk safely on the streets,” Mr Erdogan told journalists in Ankara.

He added: “We, as Turkey, call on Europe to respect human rights and democracy.”

That sounds like he’s threatening Europeans worldwide with terrorism, does it not?

Hours after Erdogan’s threat was issued suspected Mohammedans carried out a dual-pronged terror attack at the UK Parliament and the Westminster Bridge.

Erdogan encouraged Turks to demographically conquer Europe at a rally last Friday, telling them to “have not just three, but five children.”

“The place in which you are living and working is now your homeland and new motherland,” he said. “Stake a claim to it. Open more businesses, enroll your children in better schools, make your family live in better neighborhoods, drive the best cars, live in the most beautiful houses.”

On Sunday, Erdogan said Merkel was “employing Nazi measures” by banning Turkish diplomats from lobbying Turks in Europe to vote in favor of a measure to expand his presidential powers.

“When we call them Nazis they [Europe] get uncomfortable. They rally together in solidarity. Especially Merkel,” he said. “But you are right now employing Nazi measures. Against who? My Turkish brother citizens in Germany and brother ministers.”

Turkey’s Interior Minister Suleyman Soylu threatened last Thursday to “blow the mind” of Europe by sending 15,000 so-called “refugees” a month to the EU.