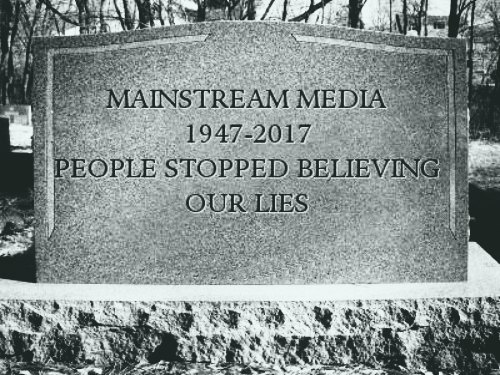 CNN’s Brian Stelter recently got called out on his show by former intelligence officer Larry Johnson for attempting to control the narrative through pre-interviews.

Stelter started to attack Johnson for going on Russian “propaganda” network RT as he put it. Johnson’s response is amazing, and Stelter’s insistence on “setting” Johnson’s point “aside” afterwards is priceless.

Most people have no idea this is even a common practice with mainstream establishment media outlets. It’s just one more way they dish out their propaganda to an unsuspecting public.

Luke Rudkowski of We Are Change explains how the mainstream media controls what their interviewees are allowed to say on TV through not just scripting but pre-interviews.

And, of course, when CNN doesn’t like something someone says, well… there’s always just cutting them off.

And sometimes they even blame it on TV gremlins:

Why do people even still watch this stuff?