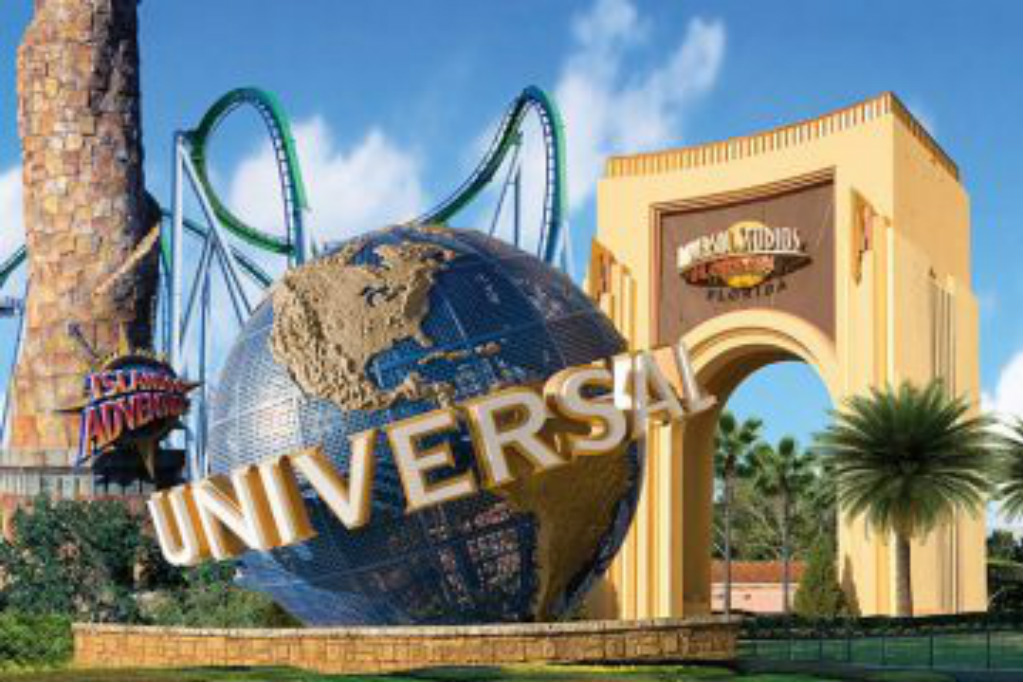 “The vision for Walt’s world was clear: Entertain children. Disney characters were about hope, optimism and, above all else, making sure children were able to enjoy their innocence for as long as the outside world would permit. And Disney understood that part of its mission was to provide a buffer for as long as possible. Somewhere along the line, Disney went off course. No longer did it see itself as a defender of children’s innocence. Instead, it saw itself as a conduit to social change. Walt Disney became Harvey Milk.” –Self-identified homosexual attorney Joseph R. Murray

There is no doubt that there is nothing like Orlando, Florida, and for some reason or another, it happens to be one of America’s favorite playgrounds on earth for the recreation that it offers.

Whether it is Sea World, Universal Studios or Disney, the parks are immaculately clean, appealing, and a lot of fun. They are also very expensive. Yet, there has been a serious problem when it comes to the parks employ.

Those arrested responded to online ads from undercover detectives who posed as children or custodians of children.

“Child predators are dangerous and out of control. They prowl the Internet for your children — children as young as 10 years old — to teach them how to have sex,” Judd said. “They arrive with candy and condoms and they leave in handcuffs and a one-way ride to the Polk County Jail.”

The investigation found that 35 Disney employees, as well as two SeaWorld and five Universal employees had been arrested since 2006 for sex crimes involving children.

The parks all said at the time they have a zero tolerance policy for such behavior and require all employees to undergo extensive background checks.

The arrests included Jeffrey Erich Binder, 26, of Winter Garden, Florida, who worked as a security guard at Walt Disney World. A Polk County Sheriff’s news release said he “arrived at the undercover location to have sexual intercourse with who he believed was a 14-year-old teenager.”

“While chatting online and texting, Binder told the undercover detective he wanted to do ‘everything’ sexual with the teenager. He purchased and brought condoms to the undercover location,” the news release said. He had his Disney security guard uniform in his car when he was arrested, according to the sheriff’s office.

Binder was charged with attempted lewd battery, traveling to meet a minor, use of a computer to seduce a child and use of a two-way communication device to commit a felony.

Disney World spokesperson Jacquee Wahler said Binder “has been placed on unpaid leave pending the outcome of the charges” and did not address a question about his prior arrest.

Nelson showed up at the undercover location to have sex with who he thought was a 14-year-old teenager the news release said.

Nelson was charged with use of a two-way communication device to commit a felony, use of a computer to seduce a child, traveling to meet a minor, attempted lewd battery, transmission of harmful materials to a minor and possession of paraphernalia.

Becca Bides, SeaWorld corporate communications director, said, “There is no greater responsibility than protecting the safety of our guests and ambassadors, and we have extensive measures in place including pre-employment criminal background checks and ongoing proactive security measures within our parks. We have zero tolerance for potential safety threats and have taken swift and appropriate action in this case.”

What is of interest is the fact that these parks are adding insult to injury when it comes to aiding this sort of debauchery. On March 15, 2017, Entertainment headline read “Disney won’t censor Beauty and the Beast gay scenes for Malaysia.”

Even the homosexuals are saying that this is going too far.

A Mississippi attorney who identifies as a homosexual is objecting to the “gay” content in Disney’s live remake of “Beauty and the Beast,” saying children should not be exposed to adult topics that seek to destroy their innocence.

In an Orlando Sentinel column, Joseph R. Murray said the company is straying away from Walt Disney’s original vision to “entertain children” and is now pushing a political agenda.

“The vision for Walt’s world was clear: Entertain children. Disney characters were about hope, optimism and, above all else, making sure children were able to enjoy their innocence for as long as the outside world would permit. And Disney understood that part of its mission was to provide a buffer for as long as possible,” he wrote.

“Somewhere along the line, Disney went off course,” he continued. “No longer did it see itself as a defender of children’s innocence. Instead, it saw itself as a conduit to social change. Walt Disney became Harvey Milk.”

And to such a statement, I warned the homosexual communities that their leaders are going to take them where they do not want to go, and they are doing so (Proverbs 26:27).

Maybe they should look at their icons to understand what is happening here.

Furthermore, it has not nor has it ever been about redefining marriage to include homosexuals, which has never been in the history of mankind.

The extorted politicians of the day may help you understand why things are moving in the direction they are, as well.

It has always been about the children (Luke 17:2). I have been a target of a homosexual at a young age when I was made an open prey. That is when I was part of a fatherless program called “Big Brothers” (Exodus 22:22-24).

This is about protecting our young people regardless of what organization they are a part.

I have been faithfully blowing the trumpet (Ezekiel 33) regardless of the status quo. Why the American people sit down when it comes to the abominable (Leviticus 18:22; 20:13; Romans 1:24; 2 Peter 2:6; etc…) lifestyles that these companies are promoting, while all along playing to less than 1.7 % of the population and 78% profess to love God yet advocate through apathy what God condemns, I do not know.

How is it that anyone with a conscience can further support these organizations, all the while knowing what it is that they are attempting to advocate as the norm?