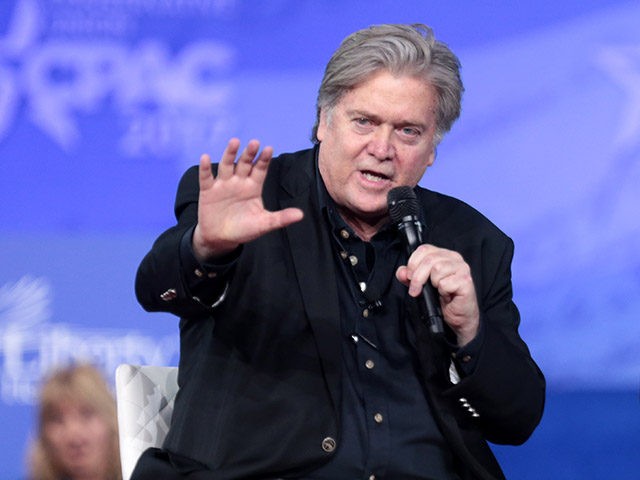 The failure to repeal and replace Obamacare would be a stinging defeat for Trump. But it would be an even bigger defeat for Paul Ryan, who has all but staked his Speakership on passing this bill. And in the hall of mirrors that is Washington, the big winner to emerge out of the health-care debacle could be Steve Bannon. That’s because Bannon has been waging war against Ryan for years. For Bannon, Ryan is the embodiment of the “globalist-corporatist” Republican elite. A failed bill would be Bannon’s best chance yet to topple Ryan and advance his nationalist-populist economic agenda.

Publicly, Bannon has been working to help the bill pass. But privately he’s talked it down in recent days. According to a source close to the White House, Bannon said that he’s unhappy with the Ryan bill because it “doesn’t drive down costs” and was “written by the insurance industry.” While the bill strips away many of Obamacare’s provisions, it does not go as far as Bannon would wish to “deconstruct the administrative state” in the realm of health care. Furthermore, Bannon has been distancing himself from the bill to insulate himself from political fallout of it failing. He’s told people that Trump economic adviser Gary Cohn — a West Wing rival — has run point on it. (Bannon did not respond to a request for comment.)