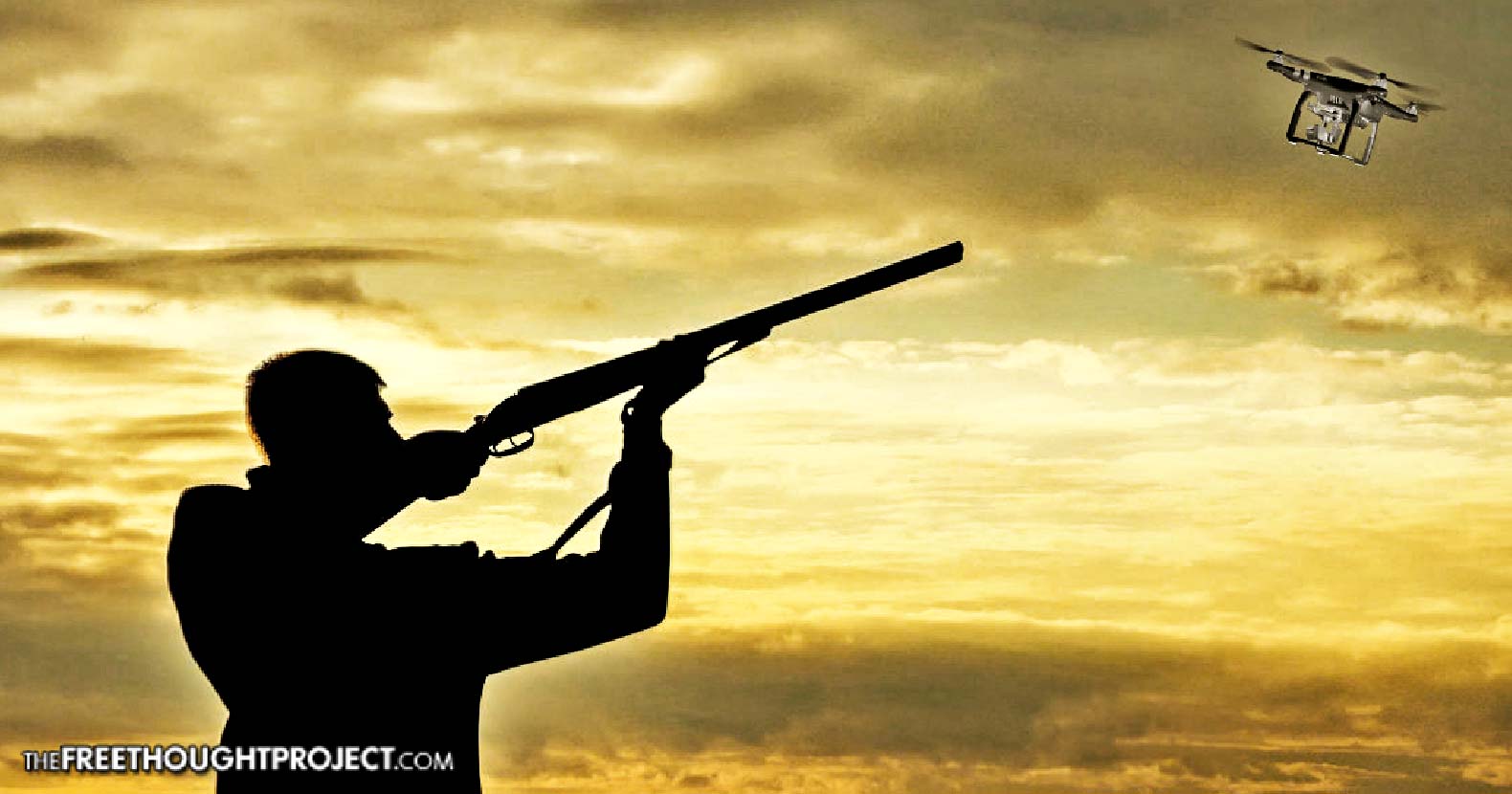 In a recent ruling, a Kentucky man has prevailed in a lawsuit he faced over shooting down a drone that entered his property. While the question of where a drone can operate on private property remains to be answered, the ruling appears to be a victory for property owners.

William Meredith became known as the “drone slayer” in 2015, after he used a shotgun to dismantle a drone operated by David Boggs, that he says was flying over his property in front of himself and his daughter. Meredith initially faced felony charges of endangerment and criminal mischief for shooting down the drone. The criminal charges were dismissed by Judge Rebecca Ward in Bullitt County District Court, citing recollections from witnesses who said that the drone was flying under the tree line. Ward also said that Meredith was within his rights to shoot down the drone.

Boggs went on to sue Meredith in federal court for $1,500 in compensation for his drone and to seek a declaratory judgment to define the drone as an aircraft under federal law, flying in “navigable airspace” in an effort to clarify airspace limitations — a legal issue that is currently quite hazy. Drones have exploded in popularity, especially among hobbyists, yet legal guidelines regarding airspace boundaries are still in infancy. The closest case to serve as a precedent is a 1946 lawsuit, United States v. Causby, in which a farmer sued over military aircraft continually flying over his property and causing his chickens to cease laying eggs. In that case, the Supreme Court ruled in favor of the plaintiff, whom the court found “owns at least as much of the space above the ground as he can occupy or use in connection with the land.”

Boggs claims his telemetry proves that he flew his drone over 200 feet above Meredith’s property, while Meredith has stuck to his claim that the drone flew around 20 feet above his neighbor’s house before rising to somewhere between 60 and 80 feet above his own property.

The most recent court case ruling in Meredith’s favor does not define boundaries of airspace; Senior US District Judge Thomas B. Russell simply granted Meredith’s motion to dismiss the case and summarized that the clarification Boggs is seeking cannot be issued in a federal court. Russell wrote that “even if Boggs is correct that his unmanned aircraft is subject to federal regulation, as the Court noted above, the fact remains that the FAA has not sought to enforce any such regulations in this case.”

Current FAA regulations are not clear in specifying altitude limitations, with just one rule of a “maximum altitude of 400 feet above ground level.” However, even if distinct laws were in place, Meredith and Boggs are clearly at odds with their respective claims: Meredith is maintaining that Boggs invaded his privacy, while Boggs claims that his drone was not close enough to Meredith’s home to invade privacy.

Despite the contrasts between the two parties in their recollections, Meredith and Boggs both agree that clarification in the law is critical. James Mackler, Boggs’ attorney, said that “We desperately need clarification from this issue and that has to come from the federal level. Drones are continuing to be shot down.” Mackler added that “we have not decided whether we are going to file our appeal.”