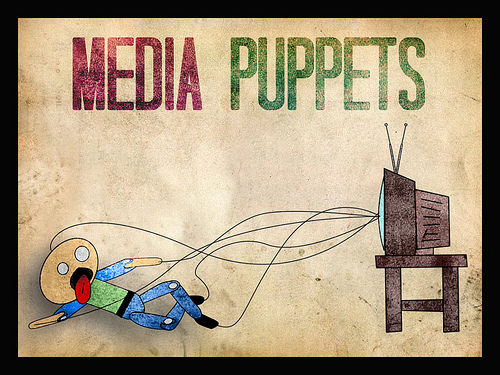 (INTELLIHUB) — Since the moment President Trump released his now infamous Tweet accusing Obama of wiretapping him, the establishment media has done everything in their power to continually attack the White House while claiming that there is absolutely no evidence of any surveillance.

That line of disinformation was destroyed this week after multiple reports confirmed that the entire Trump team was most likely under surveillance, conducted while Obama was the president, right up until the day of the inauguration.

The media manipulation on this topic has gotten so blatant that a highly respected liberal law professor has even joined the argument, publishing a column in The Hill that not only confirms that Trump was right all along but also takes the mainstream media to task for purposefully misrepresenting Trump’s original Tweet and the subsequent clarifications by the White House.

Jonathan Turley, the Shapiro Professor of Public Interest Law at George Washington University Law School, starts out his column by comparing the entire fiasco surrounding the president and Twitter to a new Stephen King sequel before getting to the absolutely key point that the press has willfully ignored what President Trump meant in his Tweets in the first place. Keep in mind that in doing the mainstream media has been able to continually lie about the Obama administration surveillance.

Noting the stunning announcement by House Intelligence Chairman Devin Nunes that he had evidence of the Trump transition team being spied on, Turley skillfully destroys the establishment media for their reaction.

“Yet, when this disclosure was made by the chair of the House Intelligence Committee, CNN and other news outlets immediately proclaimed that it did not prove anything about the Trump allegations — again emphasizing that he said Obama “wiretapped” Trump’s phone, wrote Turley.

“That is like saying that an alleged victim is not to be believed because he said that some “second story man broke into my home” when the evidence showed that there was no second story on the house and the burglar entered through an open window. The point is whether Trump campaign staff were subject to surveillance under the Obama administration.”

This may seem like an elementary explanation and that is because it is. Outlets like CNN were aware of what Trump actually meant and purposefully misrepresented the entire thing in their never-ending quest to take down the president. It really is that simple.

Yes Donald Trump and his team were spied on and yes this happened when Barack Obama was the president.