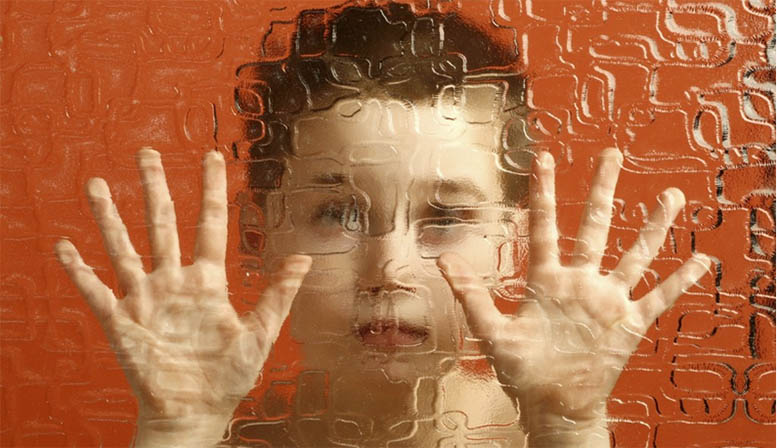 March 21, 2017, Dr. Phil, the well-known TV show PhD psychologist, took an unprecedented entertainment ‘challenge’ of exposing sex trafficking, pedophilia and pedophile rings while interviewing a life-long ‘sex slave,’ Kendall, who reached out to him for help.

Kendall, who apparently is gravely traumatized by her inhumane experiences of abusive sex, torture, rape and other horrors, bravely did her best to articulate what goes on within the world of human trafficking, sex slavery and pedophilia.

She does not know her exact age, and claims she was conceived specifically for, and given by her biological parents to, the “man who owns her.” She was given to the man who ‘owns’ her by her birth parents, whom she really doesn’t know. Since when is any human being owned? Only sickos use that type of descriptive language!

Kendall says often she was kept in a cage barely large enough to hold her body size and it was hung from the ceiling. Sick!

She was first violated before she could talk. Sicker!

Her ‘owner’ told her she was born to be what she is, and God made her for that purpose, which just goes over the top for me: Posturing Creator God as an accomplice in human crimes. Sickest!

Kendall’s ‘clients’ included doctors, high profile politicians, judges, law enforcement, prominent and rich members of society … all members of pedophile rings violating innocent children from birth, plus dealing in human trafficking. If by chance, Kendall would ‘disobey’ her ‘owner’, he would beat her and make her act like a dog, even force her to eat feces.Her ‘owner’ pimped her to wealthy clients, who paid to abuse her in ways that are incomprehensible to hear, let along understand how inhumane testosterone-livid, wealthy males can, and do, treat babies, children and females.

Are you listening, Child Protective Service, FBI and the U.S. Attorney General?

How can you not investigate these inhumane ‘elite society’ activities that have been rumored to roam the halls of governments globally?

Kendall says she was impregnated numerous times; had many abortions but also gave birth to two sons and a daughter, all of whom were taken away immediately after birth and probably placed into lives as “sex slaves.” That entire Dr Phil Show with Kendall is here.

During the time leading up to the 2016 presidential election, various rumors were surfacing about something labeled “PizzaGate,” which threatened to overtake Washington, DC, but somehow became neutralized.

After that report aired, Ben Swann, a prominent investigative CBS TV reporter in Atlanta, Georgia, has gone missing. Is he dead or alive? Who knows?

There were concerns about pedophile rings compromising government officials not only in Washington, DC, but London and elsewhere on a global scale. Something obviously had to be done to tamp down the heat that was building around those stories. I wrote Global Pedophilia Rings Exposed And Arrested – Where’s U.S. Press Coverage?

And then, almost miraculously, there was a lamestream media campaign about “Fake News,” which seemingly overtook PizzaGate’s growing legs; neutralized it; and, for all intents and purposes, seemingly buried PizzaGate. However, something interesting has taken place insofar as Alex Jones has recanted his reporting about PizzaGate and apologized to those who are/were implicated.

Then we have this information that seems to counter the masochistic machinations known as ‘pedophilia’.

Can that be a reason why Attorney General Jeff Sessions has got to go, according to liberals?

But here’s an even more profound and deep question, I think: Why won’t Congress investigate the rumblings overtaking Washington, DC, regarding pedophiles in government and other high places of employment, including Congress? Don’t voters have a right to know what’s going on in the government we have elected?

A similar question can be torpedoed at Congress regarding the fraud and pseudoscience, especially about neurotoxic vaccines, that’s been ongoing at the CDC/FDA for decades. Or is it a question of “Who’s covering whose back(s)”?

And then, this may indeed explain more than anyone really wants to know.