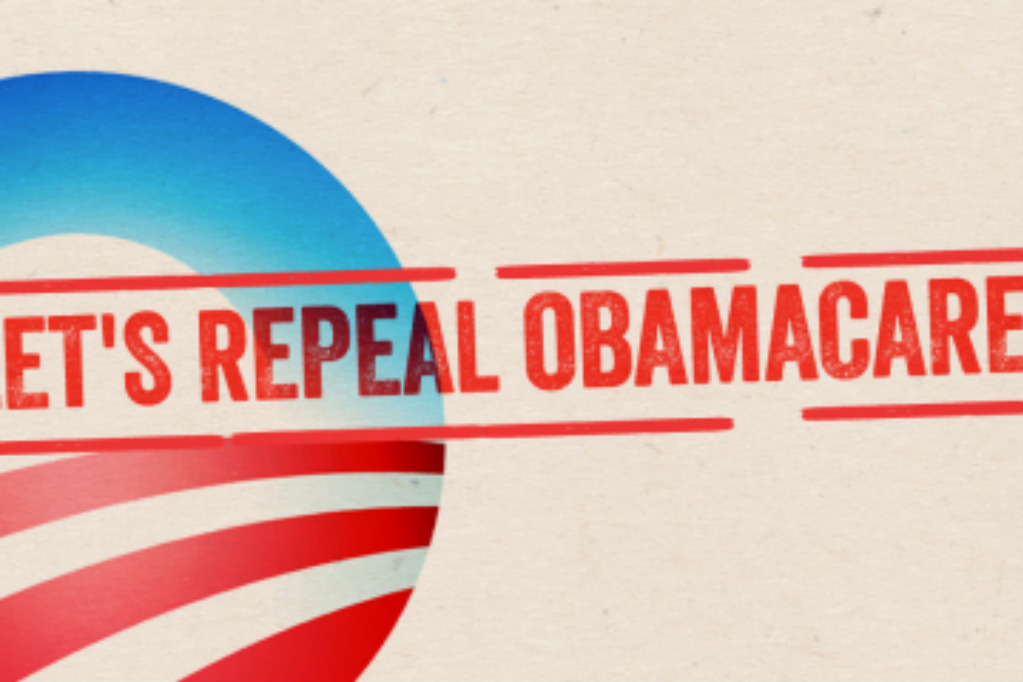 I have mentioned on several occasions that a bill could be written with one line in it that would completely repeal the Affordable Care Act. However, even I didn’t know that a bill was introduced on January 3, 2017 that does just that. However, it has been languishing in a subcommittee since February 10 while establishment Republicans broke their promises to the American people to repeal Obamacare and trotted out RINOCare, for which they did not have the votes.

HR 175, The Repeal Obamacare Act, was introduced by Rep. Steve King (R-IA). The bill repeals the Patient Protection and Affordable Care Act and the Health Care and Education Reconciliation Act of 2010, effective as of their enactment. Provisions of law amended by those Acts are restored.

Now, are you ready for the text of the bill? Here it is:

Be it enacted by the Senate and House of Representatives of the United States of America in Congress assembled,

This Act may be cited as the “ObamaCare Repeal Act”.

SEC. 2. REPEAL OF THE PATIENT PROTECTION AND AFFORDABLE CARE ACT AND THE HEALTH CARE AND EDUCATION RECONCILIATION ACT OF 2010.

See how simple that is? Everything goes right back to where it was before Obamacare. Any Republican that is against this bill is demonstrating that they are part of the problem in this country.

According to the activity of the bill:

According to the bill, it was introduced and “was referred to the Committee on Energy and Commerce, and in addition to the Committees on Ways and Means, Education and the Workforce, Natural Resources, the Judiciary, House Administration, Rules, and Appropriations, for a period to be subsequently determined by the Speaker, in each case for consideration of such provisions as fall within the jurisdiction of the committee concerned

I want to know why Speaker Paul Ryan and President Donald Trump didn’t bring this bill forward. It was simple, clean and fulfilled the GOP’s promise regarding the repeal of Obamacare. If they are waiting on Democrats to feel the heat of the costs of Obamacare and waiting on them to come running to make a deal, you can bet your bottom dollar that the American people will get sold down the river, again. They have the power to push this through just like the Democrats did with Obamacare. The people didn’t want it, but they do want this repeal.

Contact your congressman and tell them this needs to be brought out of committee immediately and voted on the floor of the House.