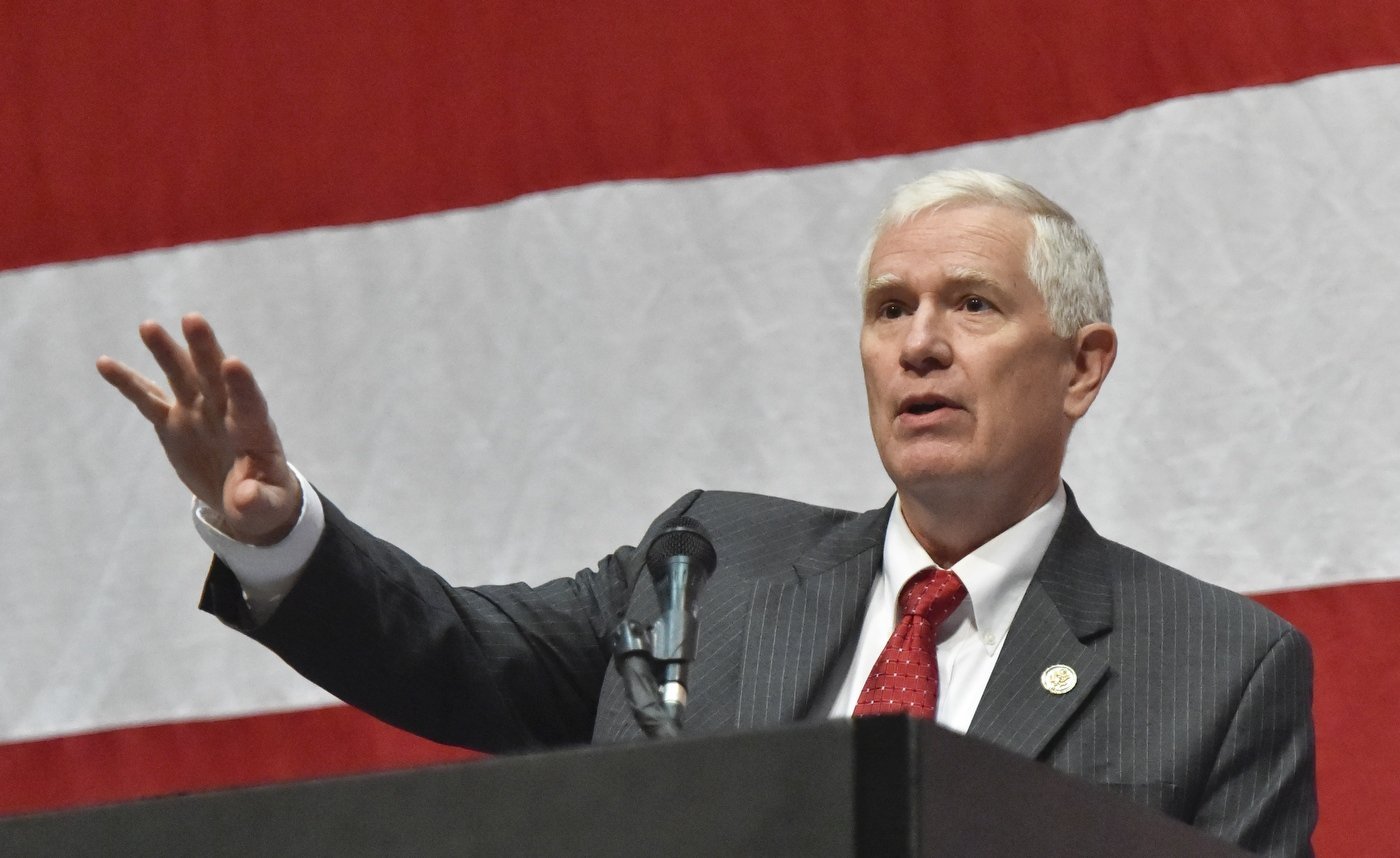 We already know that the House’s RINOCare bill went down in flames, as it should have. We also know that a real, authentic repeal Obamacare bill was submitted just after the new year and has been languishing in the Subcommittee on Indian, Insular and Alaska Native Affairs since February 10 of this year. Now, an Alabama congressman has put forth a one sentence bill that would fully repeal the Patient Protection and Affordable Care Act.

Representative Mo Brooks of Alabama, a member of the Freedom Caucus, introduced his “Obamacare Repeal Act” on Friday after standing ready to vote “no” on the RINOCare bill.

Here’s the text of the bill that pertains to Obamacare, which is quite similar to the one put forth by Rep. Steve King (R-IA).

“Effective as of Dec. 31, 2017, the Patient Protection and Affordable Care Act is repealed, and the provisions of law amended or repealed by such Act are restored or revived as if such Act had not been enacted.”

Additionally, the bill would also repeal the Health Care and Education Reconciliation Act of 2010, which is another usurpation of the Constitution in the Obama era.

Brooks said during an interview last week that the bill Ryan and Trump were pushing was a “horrible replacement bill.”

He added that it was the “largest Republican welfare program in the history of the Republican Party.”

Speaker of the House Paul Ryan (R-WI), President Donald Trump and a host of others have told us what we already know, and that is that Obamacare is going to implode on itself, but it’s the American people who will be gutted and taxed for allowing it to continue. So, since they claim it’s going to do all of this, why not fully repeal it and not replace it? And don’t give us any of that “We have to be bipartisan in this matter” stuff either. Republicans control both houses of Congress and the White House. The people have demanded you repeal this unconstitutional fiasco that is Obamacare… all of it! Now, you have at least two bills that will fulfill your promises to us. Who are you going to blame when you don’t come through with either of these?

The only thing I don’t like about Brooks’ bill is that it doesn’t take effect until the end of the year, but I’m sure someone could easily amend that and save the American taxpayer a ton of money in the process.