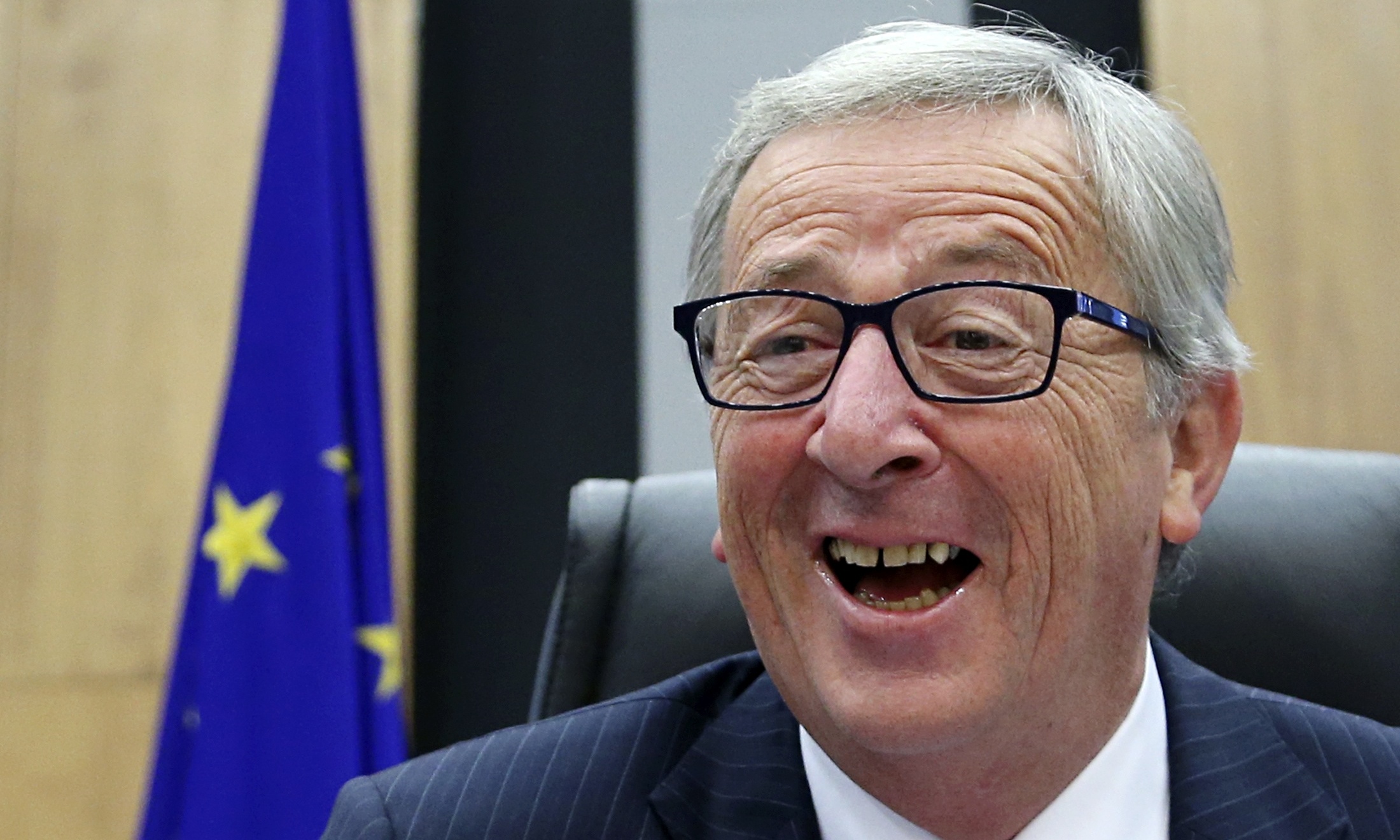 (INTELLIHUB) — European Union boss Jean-Claude Juncker has issued a stunning threat against the very well-being of the country, threatening to help break up the United States as revenge for President Trump supporting Brexit.

Speaking to the EU Commission, Juncker effectively declared war against the United States, openly admitting that he would push for both Ohio and Texas to split from the rest of the country unless Trump changes his tune and becomes more supportive of the globalist EU.

That’s right. We are now seeing the head of the European Union openly admit that the globalist power structure plans to hurt the United States in response to measures that Donald Trump has taken to strike back against the world power elite, including the utter destruction of the TPP.

“Brexit isn’t the end. A lot of people would like it that way, even people on another continent where the newly elected US President was happy that the Brexit was taking place and has asked other countries to do the same,” Juncker said.

“If he goes on like that I am going to promote the independence of Ohio and Austin, Texas in the US.”

The statements by Juncker should make it clear that the globalist power structure absolutely detests President Donald Trump and are now willing to strike at the very fabric of the country in response.

Populist politician and leading Brexit campaigner Nigel Farage took Juncker to task over his startling comments, noting that the un-elected bureaucrat clearly doesn’t understand the difference between the globalist European Union and the United States of America.

“Juncker has made a complete fool of himself,” Farage said in a press release. “He clearly does not understand the difference between the EU and the United States of America. One was formed by consent while the other is being imposed.”

“If this is what Juncker calls diplomacy, he needs to take a long hard look at himself,” Farage continued.

Amazingly, the American mainstream media has largely ignored these stunning threats, instead focusing on even more leaks from the deep state intended to hurt Trump. In other words, the mainstream media is largely working on the same side as the globalist EU at a time when the country is now openly being threatened.