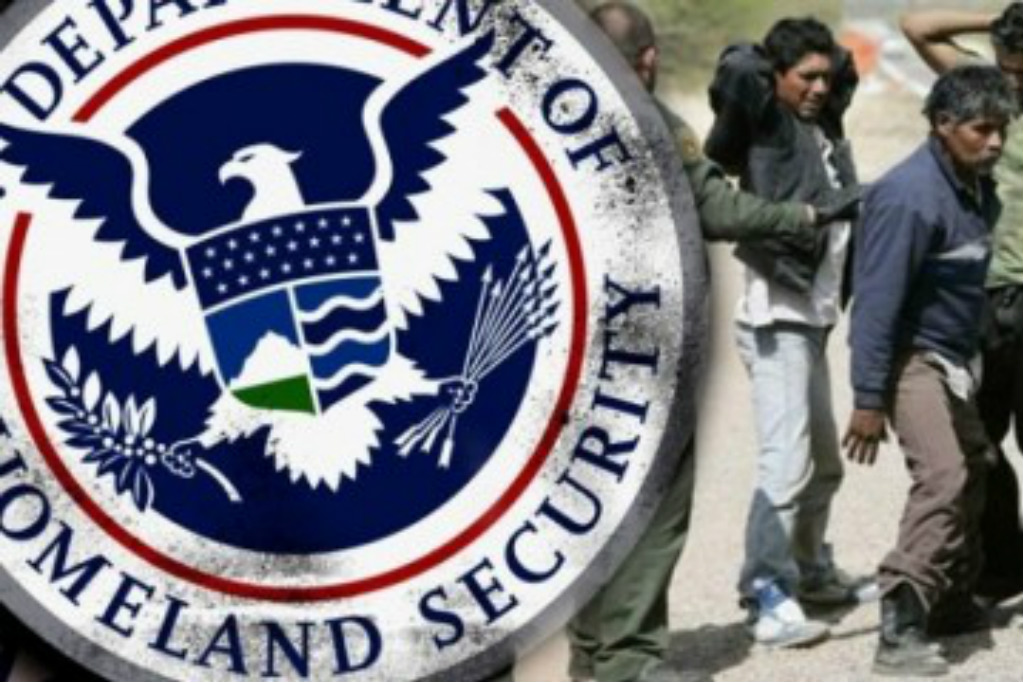 As the issue of illegal and unconstitutional sanctuary cities is taking center stage in American politics, a recent report from the Immigration and Customs Enforcement Agency is not only demonstrating that those who say that sanctuary cities don’t create a dangerous atmosphere for their communities are wrong, but the ICE report names the biggest offending cities.

“Pursuant to section 9(b) of Executive Order 13768, Enhancing Public Safety in the Interior of the United States, and section H of the Secretary of Homeland Security’s subsequent implementation memo, Enforcement of the Immigration Laws to Serve the National Interest, U.S. Immigration and Customs Enforcement (ICE) is making available for public release the non-Federal jurisdictions that release aliens from their custody, notwithstanding that such aliens are subject to a detainer or similar request for custody issued by ICE to that jurisdiction,” the report begins. “For instances of such release, the report also includes the associated individual’s citizenship, detainer issued and declined dates, and notable criminal activity. ICE compiled this report based on jurisdictions with detainers that were recorded as declined between February 4, 2017 and February 10, 2017, regardless of detainer issuance date.”

The report, which draws data from the week of February 4-10, states that “law enforcement agencies (LEA) do not generally advise ICE of when a detainer is not honored, and therefore this report represents declined detainers that ICE personnel have become aware of during their enforcement activities.”

Therefore, even the numbers that ICE provides in the report are not fully accurate, but are less than reality.

According to the report, “During the week of February 4, 2017 and February 10, 2017, ICE issued 2,825 detainers throughout the United States. The following table reflects the jurisdictions that do not comply with detainers on a routine basis, which had the highest volume of detainers issued during the reporting period (540 to these ten jurisdictions during the reporting period). While these counties have a policy of non-cooperation or restrict cooperation, the outcome of these specific detainers is yet to be determined. Consistent with these counties’ policies, ICE expects these detainers to reflect as declined in Section II of future weekly reports.”

The report adds, “currently, uncooperative jurisdictions prevent ICE from knowing when an alien has been released from custody. Consequently, active detainers exist for aliens who are no longer incarcerated. The field offices are in the process of reviewing outstanding active ICE detainers, potentially affecting the list of jurisdictions listed in future reporting periods.”

These areas are now facing the withholding of billions of dollars for continually harboring those who are breaking US immigration law. On top of that, the numbers demonstrate that they are also endangering the people they are supposed to be serving by doing so.