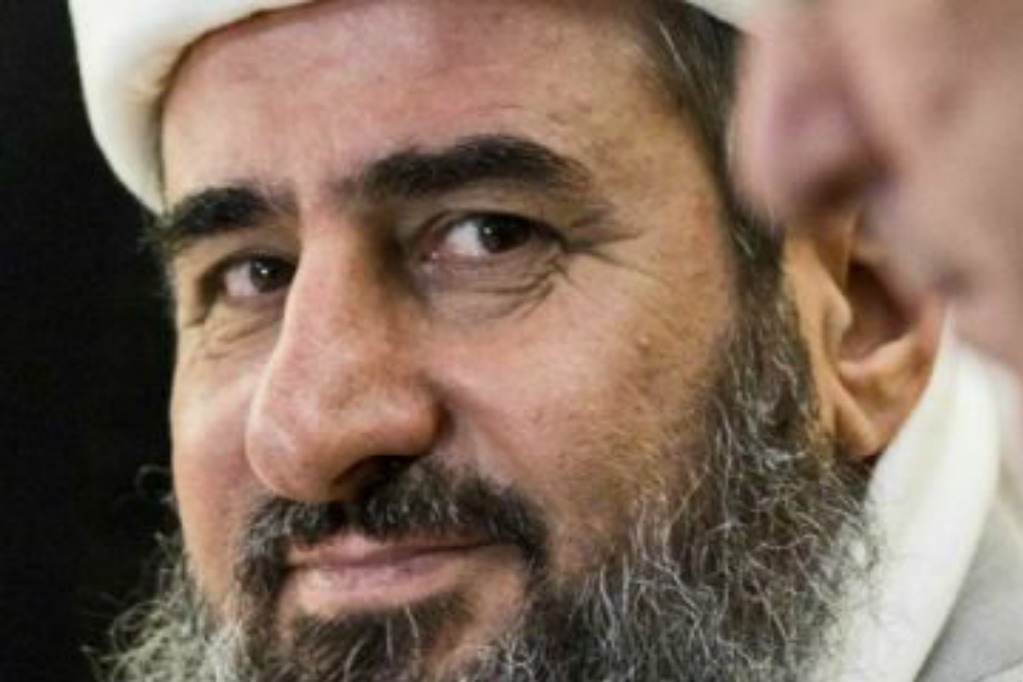 I confess that I appreciate when Islamists are honest about what they believe and why they believe it, especially when it comes to the murderous nature of what they have been taught about jihad

and following in the footsteps of their founder, Muhammad

. That’s why the following video interview with Mullah Krekar that aired on Norwegian television, is so eye-opening for those who want to continually bury their heads in the sand concerning Islam. Not only does Krekar say it’s ok to kill non-Muslims, but adds, “Muslims have the right to Kill anyone who does not respect Islam.”

Take a look at the 2015 interview and read the transcripts of the relevant portion.

Host: For someone who burns the Koran, the punishment, according to Islam, is death, is that correct?

Mullah Krekar: If you burn the Koran, which is an insult, then the answer is clearly yes.

Host: But the man who has burned the Koran, would it be right that he loses his life even though he lives in Norway?

Regardless if he lives in Norway, or if he is Barack Obama, I am not myself threatening the person.

I am telling you what is stated in the law.

I have told you what is in the Koran and in the Hadith.

I have not pointed at one specific person and said, “You, we must kill.”

Host: One of those who burned a Koran is afraid because somebody who listens to you might want to kill him, because you have said that is the punishment according to the Koran. Isn’t there the risk that somebody would listen to you?

Mullah Krekar: He must fear… anybody who follows the Koran… will have to fear the crime he has committed and fear that his punishment will be executed…

Anybody who knows of this punishment can kill him. Anybody. We will defend out religion with our own blood. Our only limits are limits of blood, limits made of explosives.

Host: Would you be satisfied if this man gets killed?

Mullah Krekar: Yes. I would send a gift to the person who kills him. Why wouldn’t I be happy about that?

Host: How would you describe those who attacked Charlie Hebdo?

If you still believe Islam is a “religion of peace,” perhaps you are just being willingly ignorant and blind about the matter. Thankfully, at least the State Department took the steps to designate open Islamic jihadi cleric Anjum Choudary as a global terrorist. Now, let’s see if President Donald Trump will make good on the promise to advance the bill to designate the Muslim Brotherhood as a terror group.