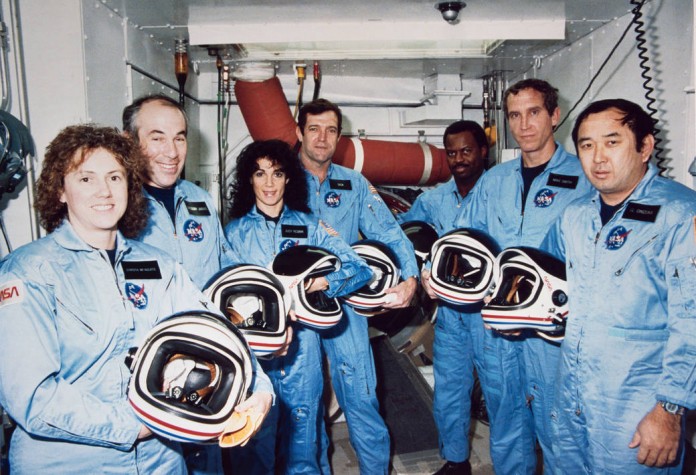 Did NASA lie to us? Are they still lying to us? 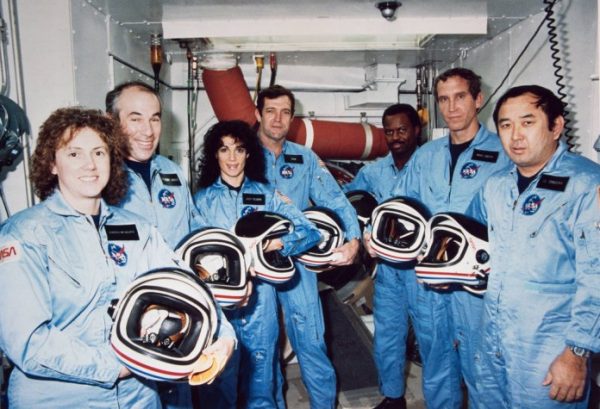 According to conspiracy theorists, six of seven of the NASA Space Shuttle Challenger crew are still alive and well and are mingling in society today despite the fact that the shuttle blew up in the atmosphere back in 1986.

The NASA family lost seven of its own on the morning of Jan. 28, 1986, when a booster engine failed, causing the Shuttle Challenger to break apart just 73 seconds after launch.

Although the official statement by NASA maintains that the Challenger crew died, evidence uncovered by researchers appears to suggest otherwise.

According to the narrator of a YouTube video, Ellison S. Onizuka, mission specialist, happens to have an “identical twin brother” which raises suspicion for sure. But the conspiracy gets interesting when the narrator claims that the Challenger’s pilot Mike J. Smith is still alive and teaching at the “University of Wisconsin.”

Mission commander Francis R. (Dick) Scobee currently goes by the name “Dick Scobee” and is the “C.E.O. of Cows and Trees Ltd.,” the YouTuber explains before pointing out that mission specialist Judith A. Resnik is also alive and is a “professor at Yale Law.”

And what are the chances of mission specialist Ronald E. McNair also having a twin brother? Well, he does! And according to the YouTuber, McNair is “claiming to be his identical twin brother” and may still be alive!

Has NASA been lying to us?