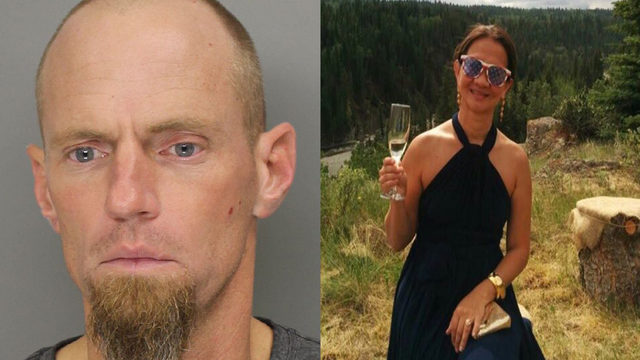 Just how far does the Pizzagate rabbit hole go?

ATLANTA (INTELLIHUB) — An in-house lawyer who worked for UPS, a woman, named Trinh Huynh, 40, was shot dead in a busy intersection early Wednesday morning in what authorities are calling a ‘targeted killing.’

Although police are not offering any specifics about their investigation it’s important to point out that Huynh was also a member of the Georgia Asylum and Immigration Network and represented victims of human-trafficking.

Keep in mind that Huynh’s murder comes at a time when sex-trafficking busts in the U.S. are taking place frequently which may offer insight into a potential motive.

A 39-year-old man by the name of Raylon Browning was taken into police custody Monday over charges from a different incident where Browning allegedly stabbed several people. However, police noticed what appears to be Browning’s image on CCTV footage that was captured near the murder scene Tuesday and ordered his arrest.

Who ordered the hit?

If you have any information that directly relates to this case call Crime Stoppers at 404- 577-TIPS (8477).