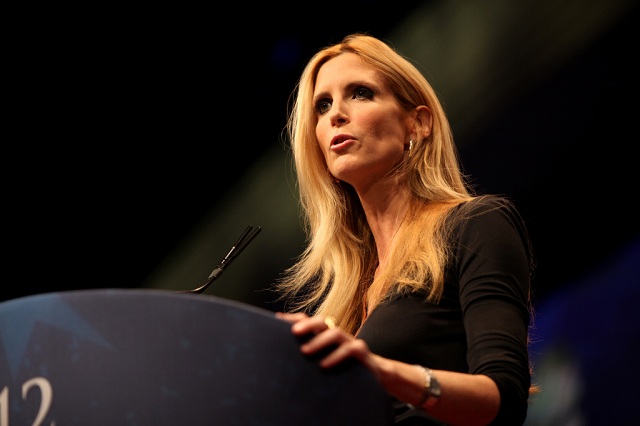 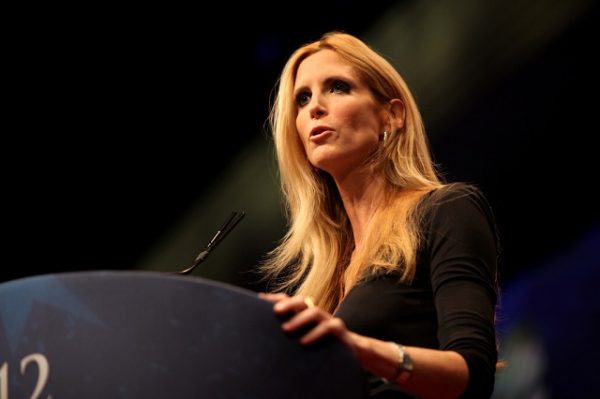 Ann Coulter said Friday on The Mark Simone Show she may have to change her book title from “In Trump We Trust” to “In Trumpism We Trust” after President Trump’s attack on Syria.

“If we wanted meddling in the Middle East, there were other candidates to vote for,” Coulter said. “Trump was very clear and he was very right — and that’s why Trumpism will live on whether or not he believes in it anymore.”

Coulter continued: “Trump was right, this is a tribal society, they’re savages on both sides we’re not exactly on the side of the angels here. We’re helping ISIS and Al-Qaeda in Syria, I mean nobody’s good over there but at least Assad is secular and he protects the Christians. Nobody’s checked with the Christians on the ground in Syria, they’re terrified that they’re just going to be wiped out if Assad is gone.”

“But the main point is as he said over and over and over again, including in that beautiful state of the union address, including I believe in his inauguration address: he is running to be president of America, not to be President of the world and when you see how thrilled the media are at Trump destroying his presidency over this it just makes you sick.”