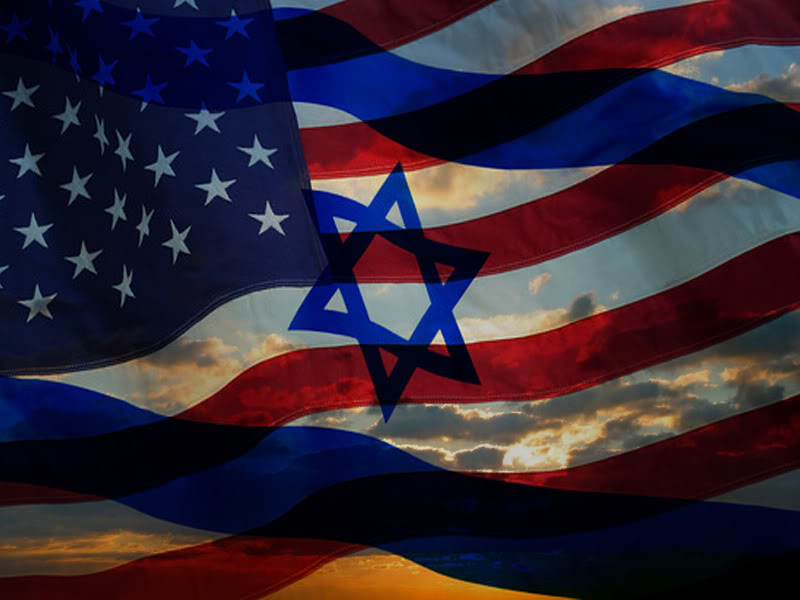 After the U.S. missile strikes in Syria, many may have wondered why the al-Sha’ayrat airfield was the target. In other words, what was so important about this airbase as opposed to all the others? The Trump administration, for their part, claimed that they targeted “chemical weapons” being stored at the base and that this particular base was where the chemical weapons originated.

Obviously, it would be ill-advised to believe any of these statements.

However, there may be one reason kept quiet by the U.S. administration that stands as the real motivation behind the U.S. strike; namely that the base bombed by the Trump administration is the same base from which Israeli fighter jets were shot down after launching their own illegal strikes into Syria.

As Syrian Analyst, Afraa Dagher, wrote for The Duran,

The Al-Sha’ayrat airbase was the place from which Syria fired anti-missile Sam rockets at attacking Israeli warplanes, two weeks ago. Syria downed one of the four warplanes, hit another and forced the remaining two fighter jets to quickly fly out of Syrian airspace.

Syria’s message to Israel and the wider world was that the equation had changed, the regional balance of power was being re-shaped. Syrian missile systems were now able to counter the consistent illegal aggression of Israel against Syria.This sent a strong message to Israel, a state which continues to illegally occupy Syrian territory, in addition to the decades long occupation of Palestine.

Additionally, it showed Israel and the wider world that Israel could not so easily thwart Syrian advances against terrorist groups like Al-Qaeda/Nusra Front and the so-called Islamic State (ISIS).

The Al-Sha’ayrat airbase is one of the most important military bases in Syria and has played a vital role in the war against the terrorism of Al-Qaeda and Islamic State, which rages both in Syria, Iraq and beyond.

Al-Sha’ayrat housed advanced missiles like the SAM and SU units and it also kept a number of MIG fighter jets as well. It maintained radar stations and an advanced air defense system. Interestingly enough, the base was originally developed by Iran.

While reports vary, it seems that the deaths from U.S. missiles included Syrian officers and some Syrian civilians from the Sha’ayrat countryside areas, including four children. Some reports have suggested that Russians may have been killed in the strikes, but neither the Russian response nor Russian media seems to lend any credence to this claim. At the very least, Israel must be ecstatic about the strikes and it may very well be possible that the strikes themselves were a revenge strike against the Syrian military for shooting down the Israeli planes. After all, Israel is always willing to fight and die to the last American anywhere in the Middle East; and American leaders, bought and paid for by AIPAC and other interests, are all too willing to send those Americans to their deaths in the service of Zionism and Western imperialism.

Al-Sha’ayrat stood as perhaps not only a symbol of the ability of Syria to defend itself adequately against Israeli aggression but an actual physical threat which has now been neutralized thanks to the American bombing. However, the attacks are not likely to be solely based on Israeli interests. After all, American war hawks and traitors like John McCain and Hillary Clinton as well as the ever-present partner of McCain, Lindsey Graham, have been screaming at the tops of their lungs about the need to destroy Syria’s air defenses and air force in recent days.

It appears their calls, long drawn up and pushed by the Obama administration, have been answered.