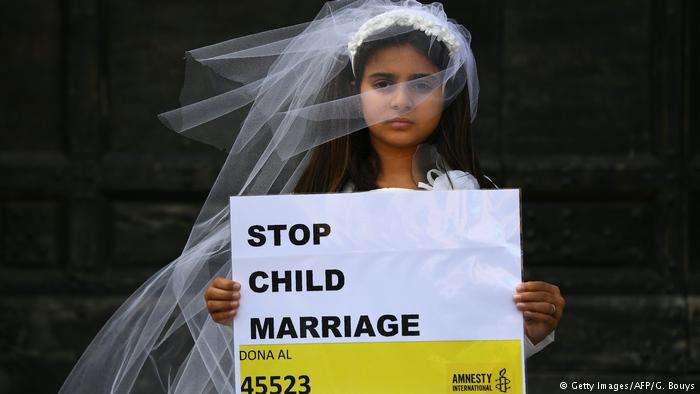 Germany can ban child marriage, but it won’t stamp it out, and there will be more of it as long as Merkel continues to bring in Muslim migrants. Muhammad married Aisha when he was 51 and she was six. It’s Islamic. As long as Islam is in Germany, child marriage will be also.

The German government agreed on a proposal Wednesday to outlaw child marriages after finding more than 1,500 cases of immigrant minors having adult spouses.

The Central Register of Foreign Nationals has documented a surge in child marriages in recent years. As of July 2016, 1,500 minors of non-German background were registered as married, including 361 under the age of 14.

The largest group of child brides, 664 minors, come from Syria followed by Afghanistan and Iraq….