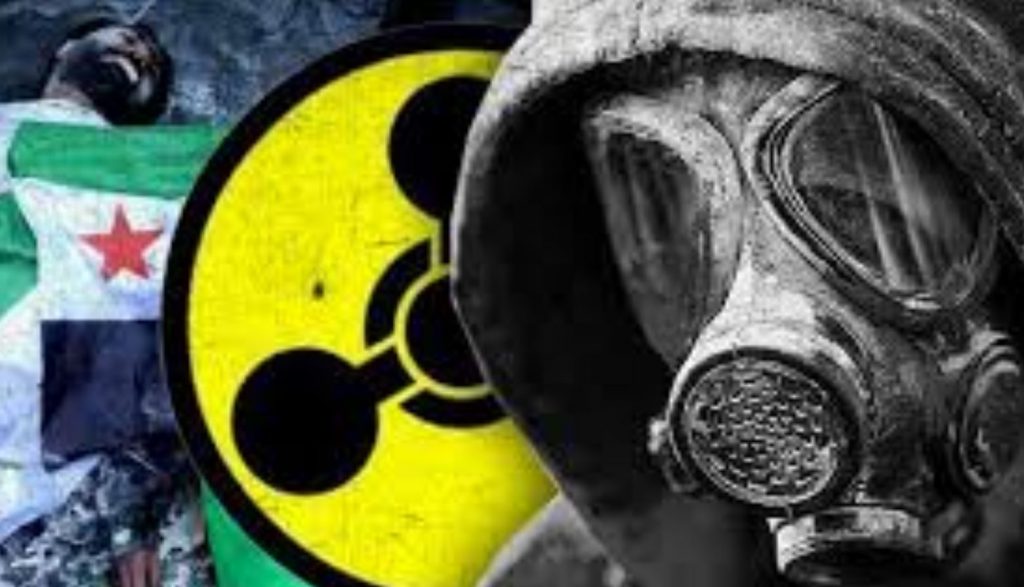 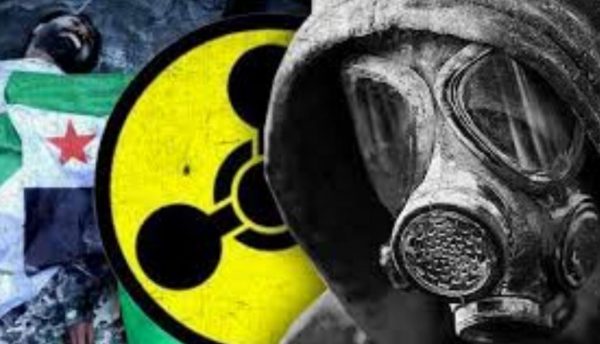 In a stunning statement, Russian President Vladimir Putin has announced that Russia has evidence that not only was the recent chemical weapons incident in Idlib a false flag attack, but that another similar incident is currently being planned.

“We have reports from multiple sources that false flags like this one – and I cannot call it otherwise – are being prepared in other parts of Syria, including the southern suburbs of Damascus. They plan to plant some chemical there and accuse the Syrian government of an attack,” he said at a joint press conference in Moscow with Italian President Sergio Mattarella.

“President Mattarella and I discussed it, and I told him that this reminds me strongly of the events in 2003, when the US representatives demonstrated at the UN Security Council session the presumed chemical weapons found in Iraq. The military campaign was subsequently launched in Iraq and it ended with the devastation of the country, the growth of the terrorist threat and the appearance of Islamic State [IS, formerly ISIS] on the world stage,” he added.

A separate statement was released from the Russian General Staff which stated that terrorists were transporting “toxic agents” into several locations in Syria.

While the incident that took place in Idlib has not been fully investigated yet, it is clear that the Syrian military did not gas civilians in Khan Sheikhoun. Overwhelming evidence suggests that it was the terrorists who either gassed or, at the very least, possessed chemical weapons.

Such an attack must be imminent if Putin himself would utter the words suggesting that a false flag was being planned in Syria.While the possibility of a false flag chemical attack in Syria is not surprising to those who have been following the crisis for some time (it has happened numerous times throughout the crisis), the fact that the President of Russia would publicly state as much in front of the world, while claiming that another attack was being planned demonstrates the urgency of the statement.

The world has entered very dangerous territory. We hope, for the sake of everyone, the United States pulls back from this precipice immediately.