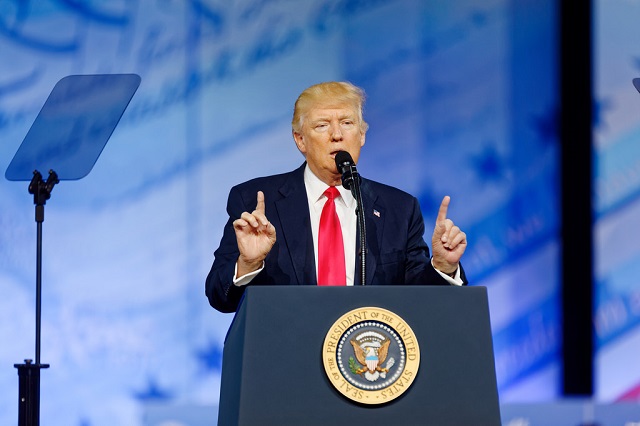 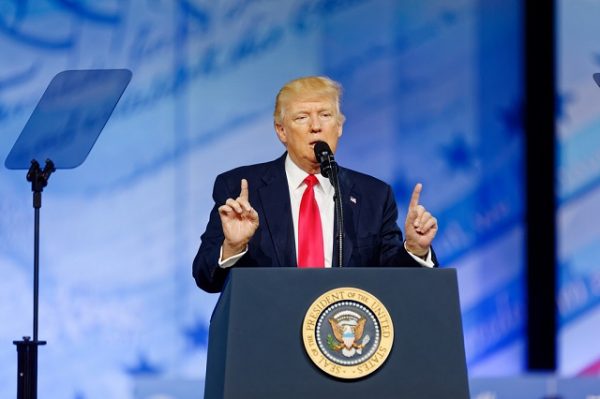 Donald Trump wouldn’t give the New York Post a “definitive yes” when asked whether he still backs Steve Bannon.

“I like Steve, but you have to remember he was not involved in my campaign until very late,” he said. “I had already beaten all the senators and all the governors, and I didn’t know Steve. I’m my own strategist and it wasn’t like I was going to change strategies because I was facing crooked Hillary.” “Steve is a good guy, but I told them to straighten it out or I will,” Trump said.

What a load of crap. This means the Kushner coup is likely complete.

How sad of the New York Post to slowroll us on this news.

What it means: Axios’ Jonathan Swan points out that if Bannon goes, there’s no one of similar status in the White House who has the status to push the nationalist agenda to Trump – and more centrist figures are already ascendant (Jivanka, Gary Cohn).

The instant fallout: Swan hears Bannon allies inside and outside the White House were taken by surprise when Goodwin’s column posted, and are distraught. Bannon allies are bitter about the role they believe economic adviser Gary Cohn has played in undercutting their guy to POTUS. In private conversations, they call him “Globalist Gary.” In text messages, the shorthand is CTC (Carbon Tax Cohn) or one simple emoji: