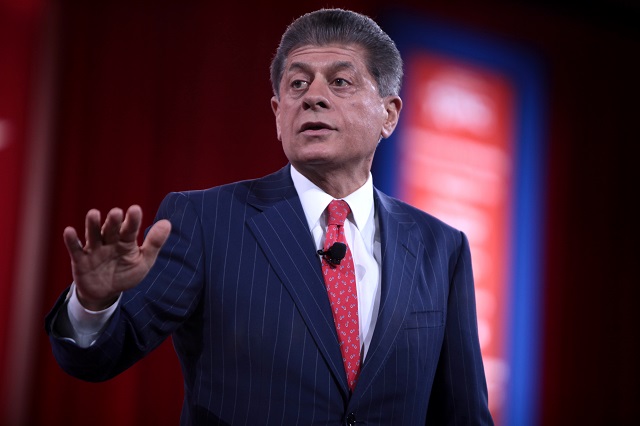 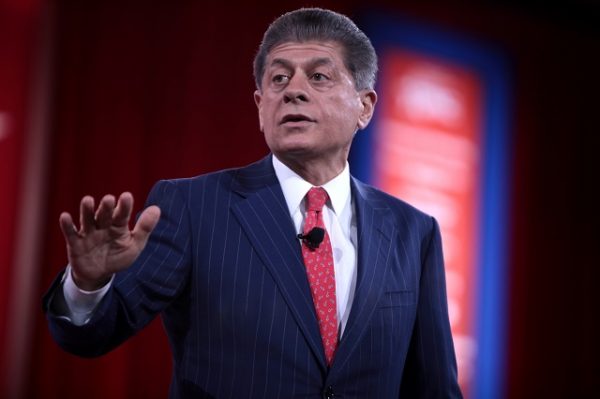 It looks like Judge Andrew Napolitano may have been right after all, a new report shows British intelligence did “incidentally” spy on Trump’s associates and shared their intelligence with the Obama regime.

Britain’s spy agencies played a crucial role in alerting their counterparts in Washington to contacts between members of Donald Trump’s campaign team and Russian intelligence operatives, the Guardian has been told.

GCHQ first became aware in late 2015 of suspicious “interactions” between figures connected to Trump and known or suspected Russian agents, a source close to UK intelligence said. This intelligence was passed to the US as part of a routine exchange of information, they added.

Over the next six months, until summer 2016, a number of western agencies shared further information on contacts between Trump’s inner circle and Russians, sources said.

…It is understood that GCHQ was at no point carrying out a targeted operation against Trump or his team or proactively seeking information. The alleged conversations were picked up by chance as part of routine surveillance of Russian intelligence assets. Over several months, different agencies targeting the same people began to see a pattern of connections that were flagged to intelligence officials in the US.

Yeah, it was “pure coincidence.”

The issue of GCHQ’s role in the FBI’s ongoing investigation into possible cooperation between the Trump campaign and Moscow is highly sensitive. In March Trump tweeted that Barack Obama had illegally “wiretapped” him in Trump Tower.

The White House press secretary, Sean Spicer, claimed the “British spying agency” GCHQ had carried out the bugging. Spicer cited an unsubstantiated report on Fox News. Fox later distanced itself from the report.

The claims prompted an extremely unusual rebuke from GCHQ, which generally refrains from commenting on all intelligence matters. The agency described the allegations first made by a former judge turned media commentator, Andrew Napolitano, as “nonsense”.

“They are utterly ridiculous and should be ignored,” a spokesperson for GCHQ said.

Instead both US and UK intelligence sources acknowledge that GCHQ played an early, prominent role in kickstarting the FBI’s Trump-Russia investigation, which began in late July 2016.

One source called the British eavesdropping agency the “principal whistleblower”.

But the lying media told me the GCHQ denying the allegations means they’re totally made up because intelligence agencies are incapable of lying???