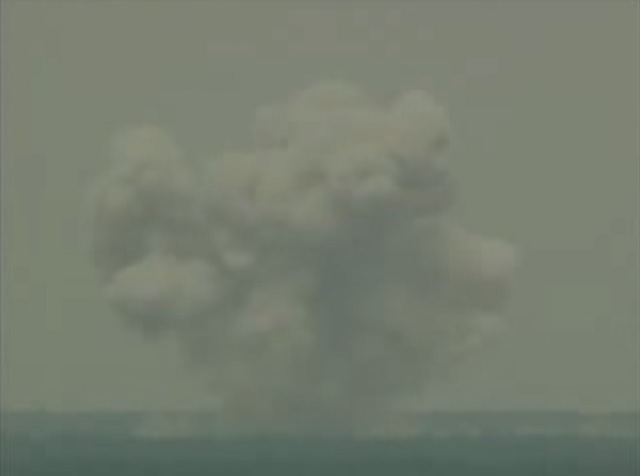 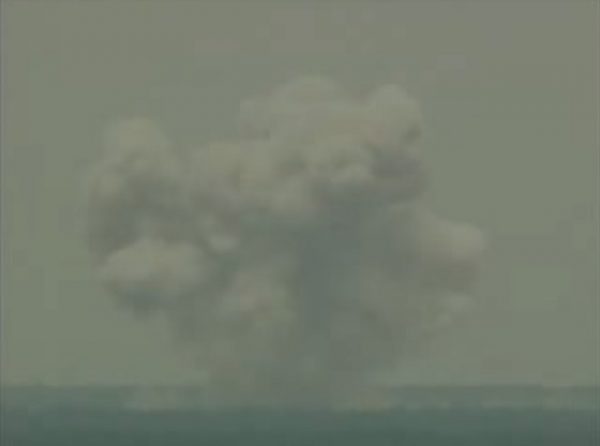 Wikileaks pointed out Thursday night that the tunnel network America just dropped the “mother of all bombs” on in Afghanistan was “built by the CIA.”

Those tunnels the U.S is bombing in Afghanistan? They were built by the CIA https://t.co/u66ScoiNpX (via @GabiElenaDohm) pic.twitter.com/mAaUrQ0yLk

The first time bin Laden had seen the Tora Bora caves, he had been a young mujahedeen fighter and a recent university graduate with a degree in civil engineering. It had been some 20 years before, during Washington’s first Afghan war, the decade-long, C.I.A.-financed jihad of the 1980’s against the Soviet occupation. Rising to more than 13,000 feet, 35 miles southwest of the provincial capital of Jalalabad, Tora Bora was a fortress of snow-capped peaks, steep valleys and fortified caves. Its miles of tunnels, bunkers and base camps, dug deeply into the steep rock walls, had been part of a C.I.A.-financed complex built for the mujahedeen. Bin Laden had flown in dozens of bulldozers and other pieces of heavy equipment from his father’s construction empire, the Saudi Binladin Group, one of the most prosperous construction companies in Saudi Arabia and throughout the Persian Gulf. According to one frequently told story, bin Laden would drive one of the bulldozers himself across the precipitous mountain peaks, constructing defensive tunnels and storage depots.

Indeed, by December 2001, when the final battle of Tora Bora took place, the cave complex had been so refined that it was said to have its own ventilation system and a power system created by a series of hydroelectric generators; bin Laden is believed to have designed the latter. Tora Bora’s walls and the floors of its hundreds of rooms were finished and smooth and extended some 350 yards into the granite mountain that enveloped them. CNN appeared to confirm Thursday that the MOAB hit part of the same extensive tunnel network, though they didn’t mention the fun fact of who paid for it:

Back in late 2001 when Osama bin Laden was US enemy No. 1, I spent a good bit of time in the Afghan mountains not far from where the MOAB was dropped.

Bin Laden’s hideout was Tora Bora, on the same mountain ridge in the Achin district of Nangarhar. We watched as American bombers flew lazy eights in the sky awaiting their bombing runs.

…The mountains where ISIS made their base were the same ones used by bin Laden as a bolt hole and the same used by the CIA-backed mujahideen when they were fighting the Soviets in the 1980s.