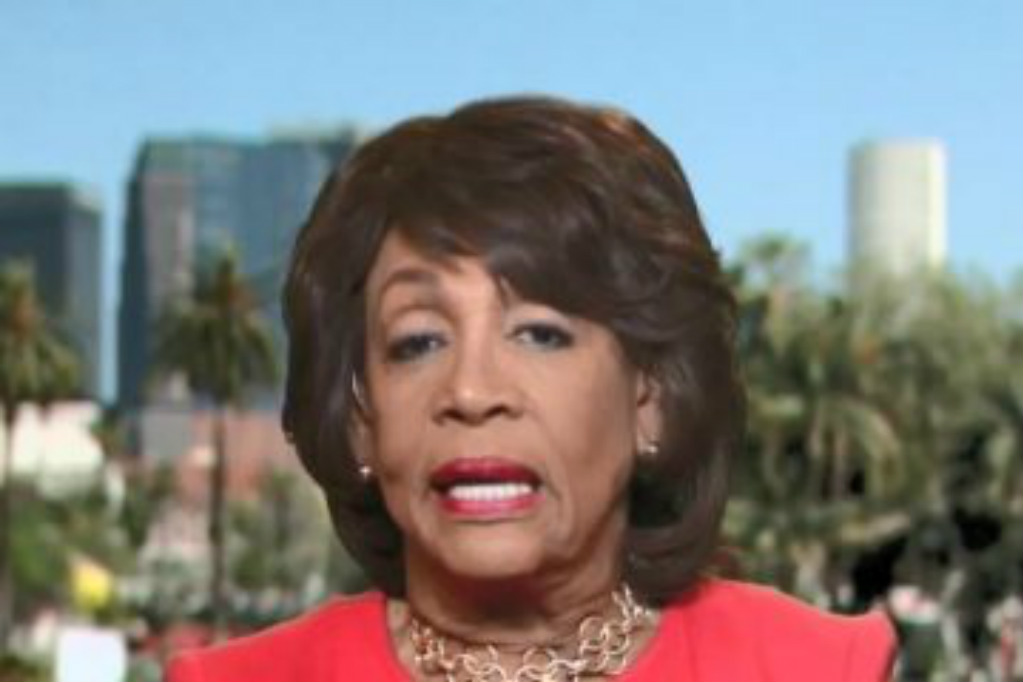 Near the end of March, we reported that longtime Democrat leader Alcee Hastings (D-FL) had become embroiled in a corruption scandal that saw him paying his girlfriend over $2.5 Million over the last 20 years.

Hastings’ girlfriend was his highest paid employee, even though she was not among his closest or most important staff members.

Now, news is breaking that another popular Democrat Rep. Maxine Waters (D-CA) has been discovered in a similarly troubling ethical conundrum.

The Washington Free Beacon is reporting that Karen Waters has been paid over $600K by her mother since 2006:

Karen Waters has been on the payroll of her mother’s campaign committee, Citizens for Waters, since 2006. She has pulled in more than $600,000 for her services since that time…

Karen pulled in $65,287 overseeing the slate mailer operation in 2016, making her the third-largest recipient of Waters campaign funds that cycle. Karen, together with her firm Progressive Connections, has received over $600,000 in payments from the Waters campaign since 2006.

This isn’t the first time that Waters has gotten herself into ethical hot water, in fact, it’s happened several different times over the almost 30 years she’s been in Congress.

In 2010, Waters was brought up on three separate charges by her colleagues in the House, even after Rep. Barney Frank (D-MA) warned her against getting involved in advocating for a bank in which she had financial interest.

The panel said Waters, who sits on the Financial Services Committee, broke a House rule requiring members to behave in a way that reflects “creditably” on the chamber. The committee said that by trying to assist OneUnited, she stood to benefit directly, because her husband owned a sizable amount of stock that would have been “worthless” if the bank failed.

The committee also accused Waters of violating the “spirit” of a House rule prohibiting lawmakers from using their positions for financial gain, as well as a government ethics statute banning the dispensing of “special favors.”

She also been tabbed by various government watchdogs as “one of the most corrupt” politicians in Congress. (See here and here.)

The point is, no one should be surprised by Waters’ current difficulties because it is simply more of the same from someone who always seems to find herself in ethically questionable situations.