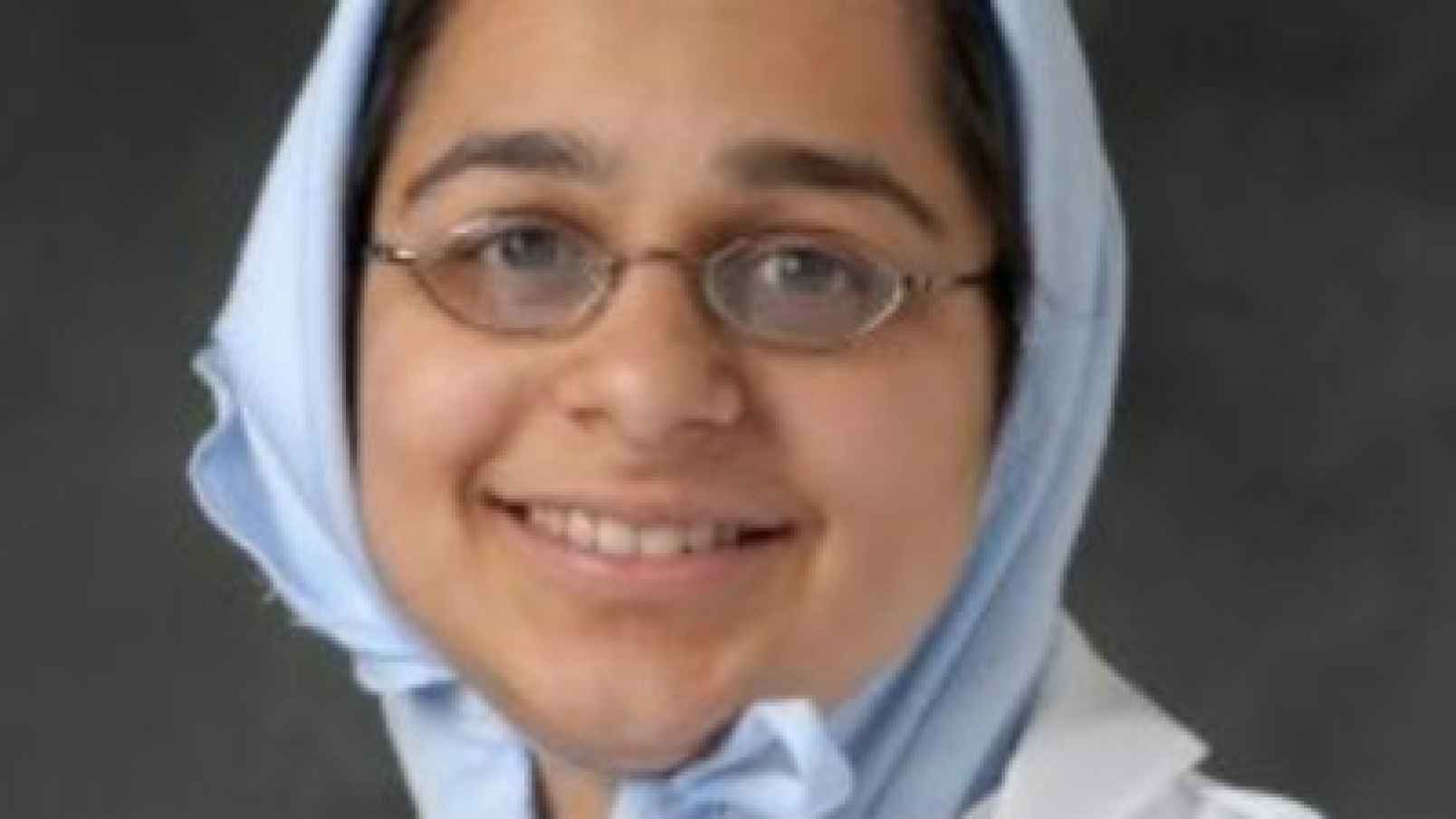 Livonia, Michigan is known as Little Palestine. The Detroit suburb is famous for its anti-Israel meetings. You could go hear Mustafa Barghouthi, Omar Barghouti and Ali Abunimah without taking a long drive.

Dr. Murtaza Hussain was busted for letting unlicensed employees diagnose patients and write prescriptions. Dr. Waseem Alam and Dr. Hatem Ataya pleaded guilty in the nation’s largest Medicare fraud case totaling $712 million in false billings centering on Shahid Tahir, Muhammad Tariq and Manavar Javed’s Livonia medical firms. But what was going on at one Livonia clinic was far worse than the theft of millions. Anyone passing by at the right time could hear the screams of little girls.

We think of horrors like female genital mutilation as a terrible thing that happens over “there.” But as the implacable tide of Muslim immigration swept across Europe, “there” became the United Kingdom.

England recorded 5,700 cases of FGM in less than a year. France has jailed 100 people for FGM. An estimated 50,000 women in Germany have undergone FGM with a 30 percent boost due to the rise of Islamic migration in the last several years. In Sweden, it’s 38,000. And now, as American towns and cities are reshaped by Muslim migration, “there” is now right here. The terrible practice is in America.

Sweden was the first Western country to outlaw FGM. But despite the prevalence of FGM in Sweden, there have only been a handful of convictions. The United States banned FGM in 1997. A Federal report in 2012 warned that 513,000 women and girls in the United States were at risk for FGM.

Now after twenty years of the law’s existence, a Muslim doctor has become the first to be charged.

Operating out of a Livonia clinic, Jumana Fakhruddin Nagarwala abused unknown numbers of little girls. The end came when law enforcement traced calls to her from a Minnesota number. Then they followed the trail to a hotel in Farmington Hills; a Michigan city at the center of an Islamic Center controversy.

It was Friday evening; the holy day of the Islamic week when Muslims are told to “leave off business” and “hasten to the remembrance of Allah.” That is what the two women leading two little girls to be mutilated thought that they were doing. Muslims believe that on Friday, angels stand outside the doors of mosques to record who shows up for prayer. But it was the hotel surveillance cameras that watched and recorded as the two little girls arrived, unaware of the horror that was about to happen to them.

The 7-year-old girl had been told that she was going to Detroit for a “special” girls’ trip. Instead her special trip turned into a nightmare. After the Muslim doctor allegedly mutilated her, she warned the child not to talk about what was done to her.

Then it was back to Minnesota.

The other little girl drew a picture of the room. And she drew an X on the examining room table to show where her blood had spilled. With pain radiating all the way down her body, the Muslim doctor who had abused her told her that she was fine.

And her parents told her not to tell.

It was early February. The temperature on that terrible day in Livonia fell as low as 12 degrees. By the next day, she was back in Minnesota, likely the “Little Mogadishu” in Minneapolis, where temperatures had cratered to 9 degrees. The abused little girl could hardly walk. And in her pain and anguish, she left behind one of her gloves. The glove had her name on it. When the house of horrors in Livonia was finally raided, that solitary child’s glove was still there like a gruesome trophy.

The investigation turned back home to Michigan. Authorities found plenty of girls who had been abused by Jumana. And now she’s under arrest.

But the culture of silence still continues.

The criminal complaint is as circuitous as the entire culture of FGM. It relies heavily on euphemisms. The perpetrators and the girls at risk are referred to only as “members of a particular religious and cultural community”. What is this community? It must thereafter remain nameless.

The full name of the perpetrator, Jumana Fakhruddin Nagarwala, is rarely used. Fakhruddin is far less ambiguous than the rest of her name. It comes from the Arabic and means “Pride in religion.”

That nameless religion practiced by the nameless community.

It isn’t the Swedes or Norwegians of Minnesota who mutilate their daughters. In Minnesota, it’s largely a Somali problem. Back home in Somalia, 98% of little girls have been mutilated. And the Somali Muslims who have migrated here in great numbers do their best to keep up the gruesome practice in America. The Hennepin County Medical Center, a hospital located in a place named after a Franciscan priest, has a special report on dealing with FGM that emphasizes cultural sensitivity.

It defines the “big hurdle” as, “Muslim (Somali) Culture: Value Acquiescence to Allah as supreme authority” and “American Culture: Value the supremacy of the individual”.

That’s certainly one way of defining it.

Just as Sweden was the first European country to ban FGM to little avail, Minnesota became the first state to ban FGM, also to little avail. As the Somali Muslims keep pouring in, 44,293 women and girls in the state face the threat of being mutilated. Some of the Somali settlers send their daughters back home to be abused. Others take a shorter trip to Michigan.

Which “community” is it that encompasses an Indian Muslim like Jumana and the likely Somali victims while operating in Little Palestine? It isn’t an ethnic community or even a religious one. It’s Islam.

But the official word is that FGM is a practice that occurs in “certain Christian, Jewish, and Muslim communities”. It is certainly unique to list a practice in reverse order of probability.

Stories on FGM occasionally quote some local cleric insisting that the practice has no foundation in Islam. That would come as news to the Hadith which quotes Mohammed as saying, “Circumcision is a law for men and a preservation of honour for women.”

This is the honor of Islam for which women are murdered and mutilated. And to preserve the honor of Islam, we are told to remain silent about it. It’s not only the abusers and the abused girls who maintain the culture of silence. It’s the authorities and the media that carefully step around the obvious. Just as with Islamic terrorism, a refusal to name the problem makes it impossible to solve.

Jumana Fakhruddin Nagarwala made her court appearance wearing “a light-colored, matching dress and khimar, or veil that covered her head, neck and shoulders.”

The term is meaningless to the average American. As it’s meant to be.

The Khimar is a heavier Muslim head covering. The Koranic version that mentions it also casually references castrated male slaves. The drives behind the Khimar and FGM are not far apart. Both stigmatize women and enforce Islamic traditions of repression with brutal violence.

Islam’s honor originates from the repression of the “Other”. That includes non-Muslims and Muslim women. The girls brutalized on Jumana’s exam table were abused as part of an ancient tradition. Jumana took pride in her abuses because, as her name signifies, she takes pride in her religion.

If we truly want to end such abuses, we must take as much pride in our principles and values as monsters like Jumana do in her theirs.