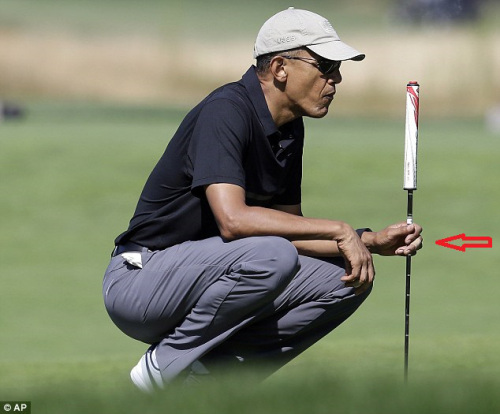 WikiLeaks had released an email to John Podesta from his powerful Democrat lobbyist brother, Tony Podesta, about an invitation to the brothers from Marina Abramovic to attend a “spirit cooking dinner”. Abramovic, 69, is a Serbian “performance artist” who now lives in New York. (See “Evidence that Hillary Clinton and her associates are satanists”)

Mike Cernovich points out spirit cooking is an “occult practice used during sex cult rituals, as explained in the book Spirit cooking with essential aphrodisiac recipes.”

As explained by Paul Joseph Watson of InfoWars, “spirit cooking” is a “sacrament” in Thelema — a religion founded by British satanist Aleister Crowley, whose motto was “Do As Thou Wilt” — in which menstrual blood, breast milk, urine and sperm are mixed to create a “painting.” According to Abramovic, if the ritual is performed in an art gallery, it is merely art, but if the ritual is performed privately, then “spirit cooking” is a “spiritual ceremony” — “to symbolize the union between the microcosm, Man, and the macrocosm, the Divine” and “a representation of one of the prime maxims in Hermeticism ‘As Above, So Below’,” blah, blah, blah.

Assuming that the “dinner” of the “spirit cooking dinner” — to which the Podesta brothers were invited — means dinner in the common-sense meaning of the word, that means participants ingest human blood, along with breast milk, urine and sperm. Ingestion of human blood is a form of cannibalism.

Here’s a video on spirit cooking:

Assuming the container of blood that Abramovic uses for her spirit cooking painting is human, where did she get all that blood?

Some of the blood comes from those who participate in the ritual.

A WikiLeaks tweet on Nov. 4, 2016, points out that a “spirit cooking” dinner is “mostly blood” and that participants in the ritual are required to cut deeply into the middle finger of their left hand with a sharp knife.

Cutting one’s finger “deeply” with a sharp knife would leave a wound. Here’s a pic of John Podesta’s gnarled and scarred fingers:

We would also expect a fresh middle-finger knife-wound to be bandaged.

On at least two occasions, Obama was observed to have a bandage on his left middle finger:

Hillary Clinton also may be a spirit cooking practitioner. An Aug. 20, 2010 email exchange between Hillary (H) and Huma referenced their mutual acquaintance, “Marina”.

That prompted speculations in online chat forums that Hillary’s bizarre behaviors — outbursts of inappropriate laughter, unsteady stance and gait (from loss of muscle control), and seizures — may be signs of Kuru, the human form of mad cow disease.

Kuru is an incurable neurodegenerative disorder — a type of transmissible spongiform encephalopathy caused by proteins in the brain called prions. The word “kuru” derives from the Fore word kuria or guria (“to shake”), due to the body tremors that are a classic symptom of the disease and kúru itself means “trembling”. Kuru was transmitted among members of the Fore tribe of Papua New Guinea via funerary cannibalism, wherein deceased family members were cooked and eaten, to help free the spirit of the dead. Females and children usually consumed the brain, the organ in which infectious prions were most concentrated. Kuru has a long incubation period of 10 to over 50 years.