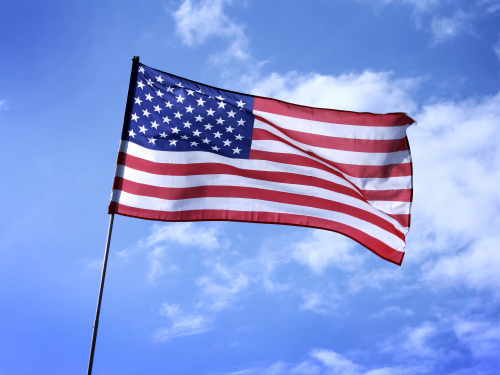 Most people on both sides of the political aisle are done with Hillary Clinton. With the exception of a few delusional die-hards in the Democratic Party, everyone recognizes that she’s a crook, a warmonger, and an elitist. At best, most of the people who still support her, merely think of her as the best of a few options. Everyone else is sick of her tune. However, it may surprise you to learn that even the American flag can’t bear to hear her name anymore.

During a recent live MSNBC interview, DNC leader Tom Perez spoke of unity between the mainstream Democrats who supported Hillary in the election, and the socialists who supported Bernie Sanders. But when he mentioned Hillary’s name, this happened: