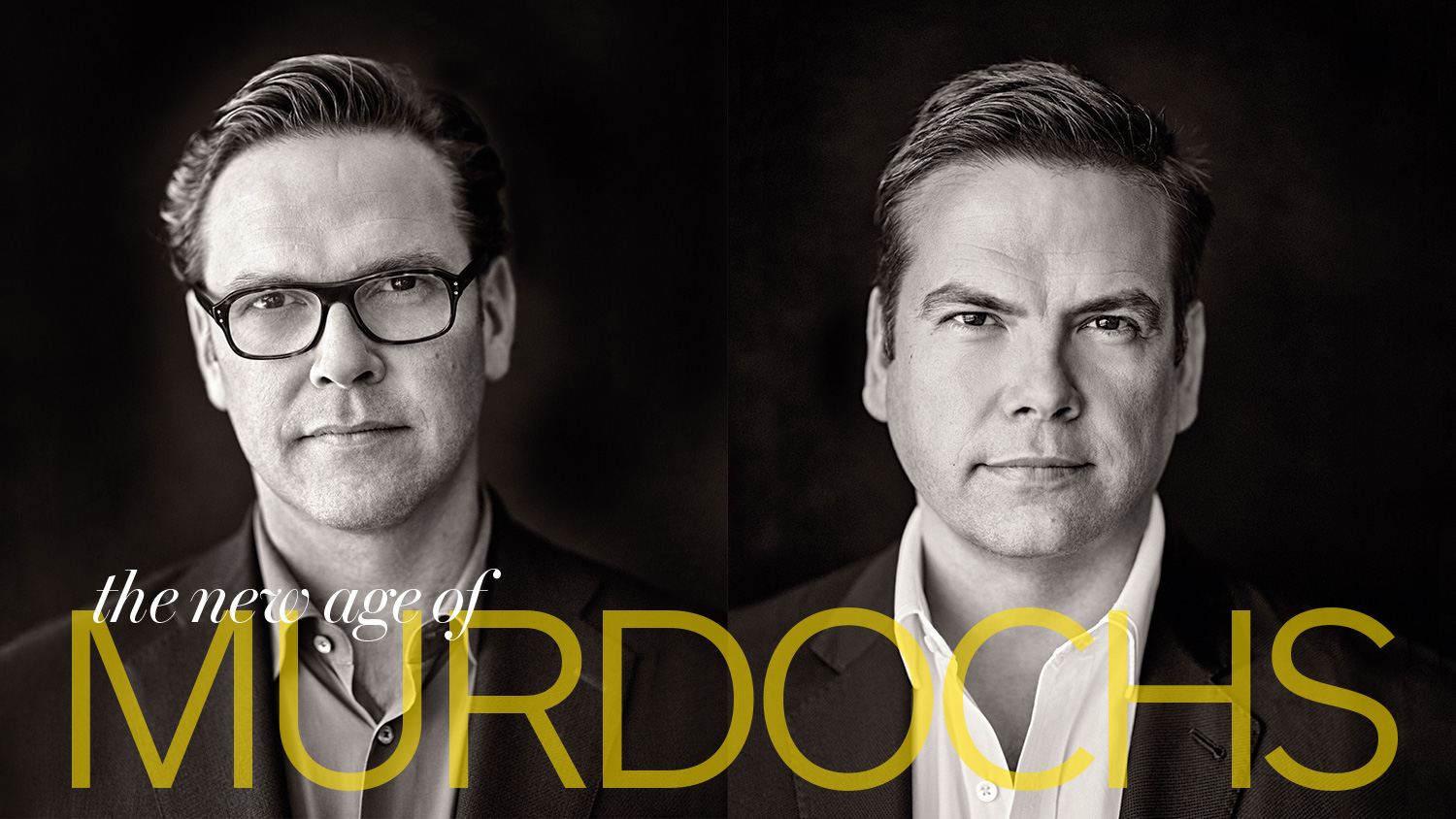 (INTELLIHUB) — With the stunning ouster of both Roger Ailes and Bill O’Reilly, Rupert Murdoch’s son has “overthrown” Fox News and now plans to reinvent the network into yet another progressive propaganda machine, according to a report in the Hollywood Reporter.

The report claims that James Murdoch has had a long-time annoyance, perhaps even disgust, with Fox News and has used the sexual harassment charges leveled against Ailes and O’Reilly to essentially take over the network which will soon undergo tremendous change that brings the cable outlet back in line with the global world order.

“Most immediately, this means that Fox News, that constant irritant in James’ view of himself as a progressive and visionary television executive, will begin to change. Virtually overnight,” reads the report.

The report continues, “James’ dream, wherein he hopes to match his father’s accomplishments, and which he has been spinning for all who might listen for many years now, is of combining Sky News and Fox News with the vast Murdoch reach and producing some ultimate global news brand. Where Fox News is parochial and America First, the new global brand is worldly and unlimited. It will give his family’s company, once the pirate company, new meaning and new stature — a force for stability instead of upheaval. Murdoch media, in an age of populist disruption, will stand for the established world order.”

That’s right, what started as an openly hard-left boycott campaign against O’Reilly is now set to bring about a complete 180 in how Fox News covers the news, with the network set to drop any sort of populist bent in favor of globalism.

While one could make an argument that Fox News was always part of the establishment, this news is striking in that it reveals that the only major network that doesn’t spend 24/7 attacking Donald Trump and has made its name as a conservative news outlet has been taken over by a man who openly wants to be a part of the liberal global order.

Interestingly, the announcement that Tucker Carlson would be taking over O’Reilly’s spot doesn’t seem to line up with Murdoch’s purported plans of turning the network away from populism. In the coming months we could easily see Carlson removed from Fox News as well, especially considering his attacks on the same global order that James Murdoch now wants his network to be a part of.