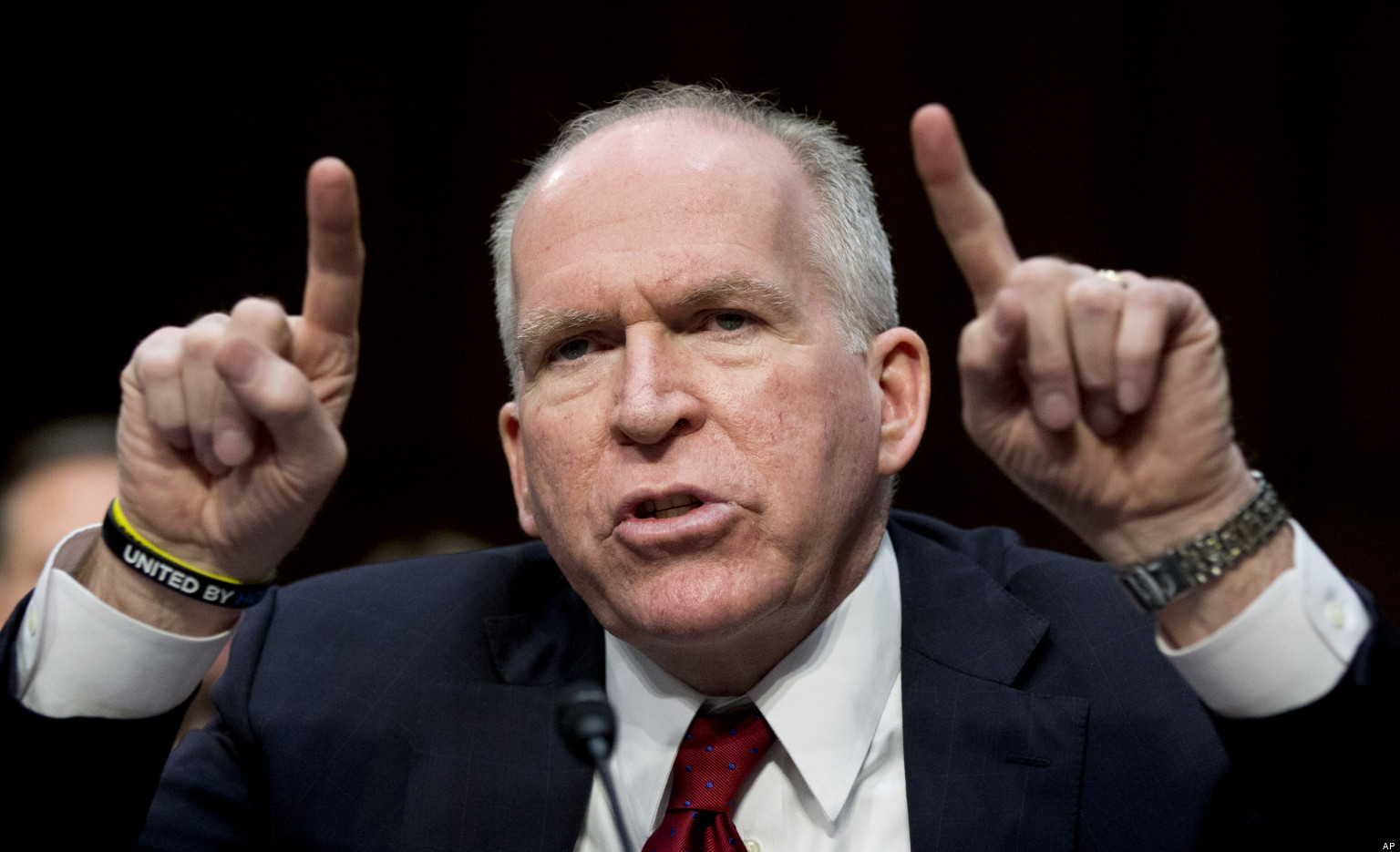 (INTELLIHUB) — In a largely ignored development in the ongoing investigation into the deep state war against all things Donald Trump, the Guardian reported late last week that it was none other than Obama hack John Brennan who was responsible for the start of the still ongoing disinformation campaign connecting Trump and the Russians.

As the American Spectator recently noted in reaction to the stunning news, “One side did collude with foreign powers to tip the election — Hillary’s.”

The Guardian report attempts to make their sources and allies look good, painting Brennan and other officials as high-minded public servants simply worried about Russian interference in the election when in reality these operatives were working with multiple foreign powers, who had obvious anti-Trump agendas, to “cripple” then candidate Trump’s shot at the White House.

According to the Guardian story, Brennan got his original information regarding a possible Trump Russia connection not only from British spies but also those from Estonia, a country that was openly anti-Trump due to their belief that Trump could pull out of NATO.

“Any other CIA director would have disregarded such a flaky tip, recognizing that Estonia was eager to see Trump lose (its officials had bought into Hillary’s propaganda that Trump was going to pull out of NATO and leave Baltic countries exposed to Putin). But Brennan opportunistically seized on it, as he later that summer seized on the half-baked intelligence of British spy agencies (also full of officials who wanted to see Trump lose),” continued the Spectator.

“The Guardian says that British spy head Robert Hannigan “passed material in summer 2016 to the CIA chief, John Brennan.” To ensure that these flaky tips leaked out, Brennan disseminated them on Capitol Hill. In August and September of 2016, he gave briefings to the “Gang of Eight” about them, which then turned up on the front page of the New York Times.”

Keep in mind that the entire Russia-Trump narrative is literal deep state invented propaganda and we are now starting to actually find out where it originated. As many suspected, it was mostly conducted by actual Hillary Clinton supporters within the intelligence community.

“John Brennan’s CIA operated like a branch office of the Hillary campaign, leaking out mentions of this bogus investigation to the press in the hopes of inflicting maximum political damage on Trump. An official in the intelligence community tells TAS that Brennan’s retinue of political radicals didn’t even bother to hide their activism, decorating offices with “Hillary for president cups” and other campaign paraphernalia.”