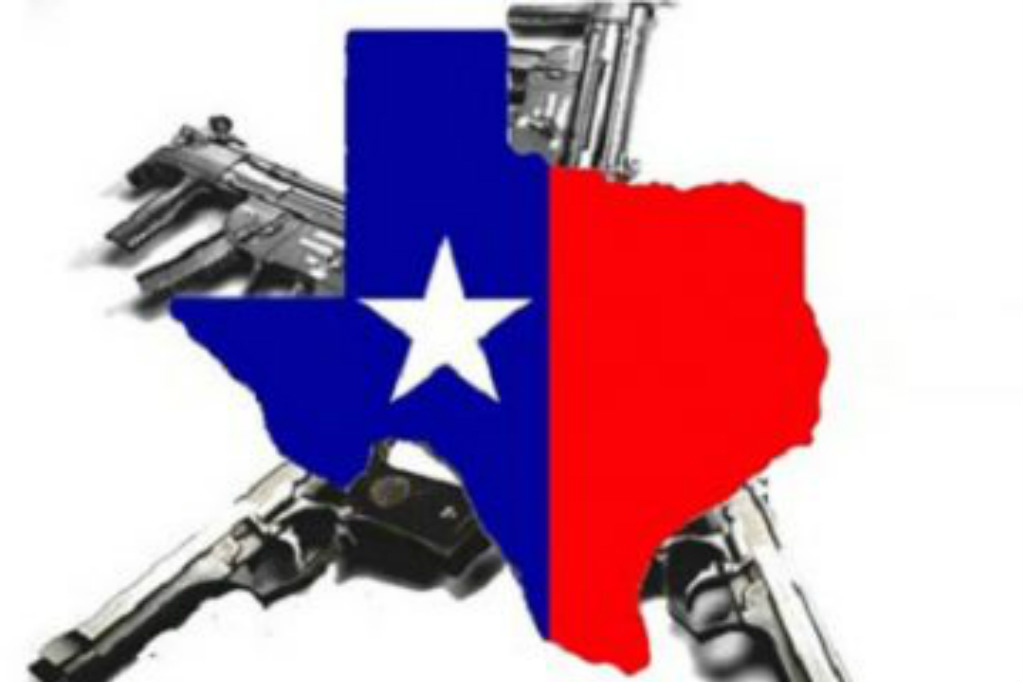 On Tuesday, Republican members of the House committee on Homeland Security and Public Safety voted to pass HB1911 out of committee. However, the bill, referred to as “Permitless Carry,” claims to be a step toward restoring the rights of the citizens of Texas to keep and bear arms, but according to Master Sergeant CJ Grisham, that is far from the truth.

Contained in the bill is a change that would raise the age of a person to carry a gun without a permit from 18 to 21. Now, why that would be when a person can enter the Armed Forces and carry a weapon at 18 is beyond me, but this is where bureaucrats usurp their authority as the right to keep and bear arms does not present an age nor does it require permission from the state.

The bill would also remove churches and places of worship as prohibited places to carry a gun, but would allow churches to refuse to allow guns.

“This bill simply creates an unlicensed option to carrying a handgun,” said Rep. Phil King, chairman of the committee.

But is that true? Is the bill simply creating an unlicensed option to carry a handgun?

According to the Statesman:

King said the committee was awaiting a revised version of the bill to meet several unstated concerns — an event that Stickland indicated will not occur.

“I’m not going to water it down. He knows that,” Stickland said via Twitter.

Before voting on White’s bill, King said that as a former police officer, he had “grave concerns” about its potential impact on law enforcement. Even so, King voted yes, saying he was motivated by respect for White and the goals of the bill’s supporters.

Joining King on the 6-2 party-line vote were five Republican committee members who said that although they considered HB 1911 too restrictive, it represented an advance in gun rights they wanted to support.

According to Master Sgt. CJ Grisham, who made national headlines when Temple police arrested him and took his weapons that he was legally open carrying, the bill is more of an attack on your rights than recognizing them.

“Here’s what HB 1911 does as passed: it links your right to carry with the state’s right to steal your money,” wrote Grisham in a comment at Ammoland.

“It also requires that you sacrifice your 1st amendment free speech because if you are charged and/or convicted for using profanity or flipping to bird in public, you lose your right to carry,” he continued. “While it may sound absurd, it’s also within the law to lose your rights for farting in public (see Texas Penal Code 42.01).”

Grisham also says that Rep. King not only “Stabbed bun owners in the back,” along with activists, but that he is the “sole reasons that unlicensed carry is now linked to the unconstitutional requirements of licensed carry.

Sgt. Grisham also pointed to the first constitutional carry bill, HB375, which was introduced by Rep. Jonathan Stickland and how groups of people got together to reach a compromise between both bills. But that went out the window.

Apparently, the bill not only does not uphold the Second Amendment, but it fails to protect the rights mentioned in the Fifth Amendment as well.