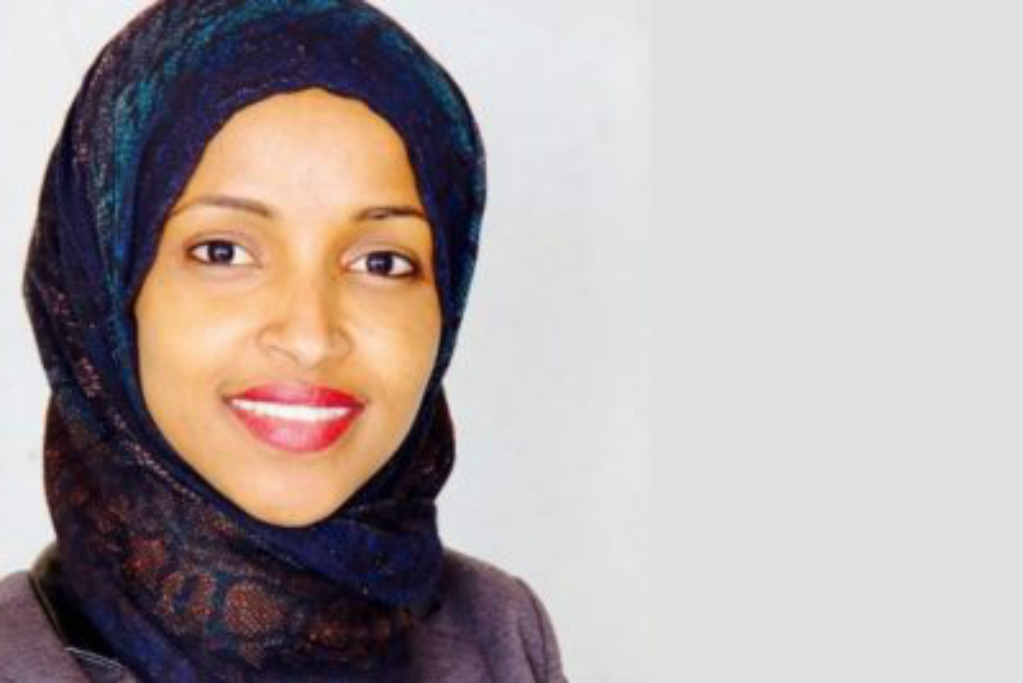 America’s first female Somali Muslim legislator was only one of two people to vote against a bill that would allow life insurance companies to deny a payout to beneficiaries of terrorists killed while attacking Americans.

Ilhan Omar, 34, came to America as a refugee from Somalia. She was elected in 2016 in the state of Minnesota.

“From a refugee camp to the State Capitol with intelligence and insight,” said former Minneapolis Mayor R.T. Rybak. “This is a wonderful story to tell as Americans, and a great source of pride for the state of Minnesota’s open arms.”

On Thursday, Omar, along with another member of the Minnesota House, voted against HF 1397, which would allow life insurance companies to not pay beneficiaries of terrorists who died while in the process of attacking Americans.

The bill was introduced by Rep. Joe Hoppe (R-Chaska) in response to San Bernardino jihadi Syed Farook, who had insurance policies worth $275,000. Farook was accused of a mass shooting at a Christmas party in 2015 that left 14 people dead and 22 injured. Some sources claimed the shooting was done by three men rather than the official story of Farook and his wife, Tashfeen Malik.

The bill is pretty straightforward.

A bill for an act relating to life insurance; limitation on payments to beneficiaries of persons furthering terrorism; amending Minnesota Statutes 2016, section 61A.09, by adding
a subdivision.

BE IT ENACTED BY THE LEGISLATURE OF THE STATE OF MINNESOTA:

Minnesota Statutes 2016, section 61A.09, is amended by adding a subdivision
to read:

Limitation on payment due to furtherance of terrorism.

(a) For purposes
of this subdivision, “further terrorism” has the meaning given in section 609.714.

(b) Notwithstanding section 61A.03, subdivision 1, paragraph (c), a policy of group life
insurance issued for delivery in this state may limit payment to a beneficiary to the amount
of premiums that have been paid to the insurer under the policy if the insured’s death occurs
directly or indirectly as a result of the insured’s furtherance of terrorism.

(c) Conviction of a crime in violation of section 609.714 is not necessary for any court
of competent jurisdiction to determine by a preponderance of evidence whether a terrorist
act has occurred for the purpose of this section.

Democratic Rep. Debra Hilstrom said the bill’s goal “is to make certain that folks don’t benefit [from terrorism] and this limits the beneficiary to the premiums that were paid in. It limits the exposure for the insurance company when someone is committing an act of terrorism.”

That seems to be a fairly straightforward understanding of the bill.

She went on to claim that Omar’s vote was “reprehensible” and demonstrates where her allegiances lie.

Leo Hohmann at WND reports on what else Omar has been engaged in since she took office. He writes, “Since her election as a legislator, she:

Thankfully, the bill was passed 127-2. That gives some hope for the future, but the people of Minnesota should seriously consider her actions and her votes and impeach her and remove her from office.