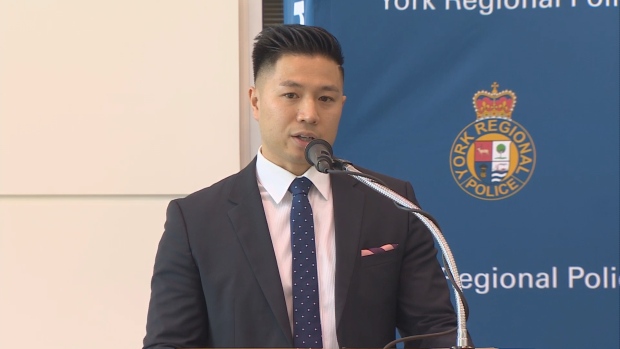 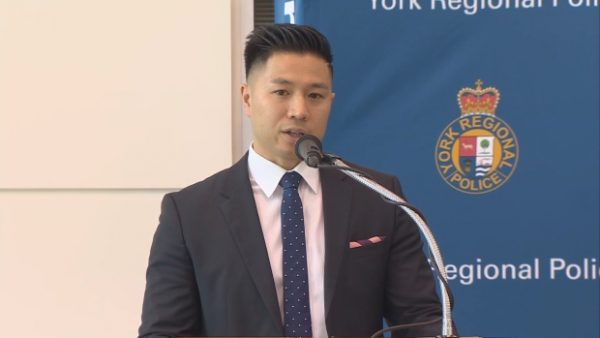 York Regional Police in Aurora, Canada has announced that 104 men have been arrested in a child sex sting named Project Raphael that lasted four years.

When men responded to the ads, they were told that they were talking to children, aged 13 to 16. Most of the men stopped communicating at that point. The officers involved were undercover agents.

Truong said there were no actual victims in the police investigation.

York police announce 104 men arrested from 2014 to 2017 as part of Project Raphael. 64 cases still before the courts #cbcTO pic.twitter.com/RlMeNyHi21

The men who were charged were from ages 18 to 71. Many of the men were married and all were from a variety of backgrounds and employment. According to Truong, 40 cases have been resolved to result in 32 men pleading guilty, five cases being withdrawn and three found guilty after going to trial.

Sixty-four cases are still before the courts.

“All of the men that were arrested were arrested for essentially attempting to purchase prostituted children,” said Truong. So, if we look at it from another perspective, from a preventative measure, we’ve stopped 104 men from purchasing 104 children.”

“The biggest challenge for us when we’re dealing with prostituted children is that enlisting their cooperation is very, very difficult. Getting them to trust me, getting them to tell us what has happened is challenging,” he said. “The world of human trafficking is an ugly world.”

He warned that social media has now begun to play a major role in trafficking.

“If they’re using social media, the pimps are trolling,” he said. “Every day, there’s some other application out there.”

Susan Orlando, provincial co-ordinator of the human trafficking prosecution team at Ontario’s attorney general ministry, claims that the investigation has “shone a light” on pedophilia and a demand by adults for sex with children.

“These girls experience significant and long-lasting trauma from which most never recover,” she said. “Young lives are irreparably damaged, some completely destroyed and some lost completely.”

“Exploiting the most vulnerable segments of our society and our youth for personal gain, whether it’s for a John’s sexual gratification or a pimp’s financial gain, is among the most abhorrent criminal conduct and transgression of our moral code that exists in our society today,” Orlando added.